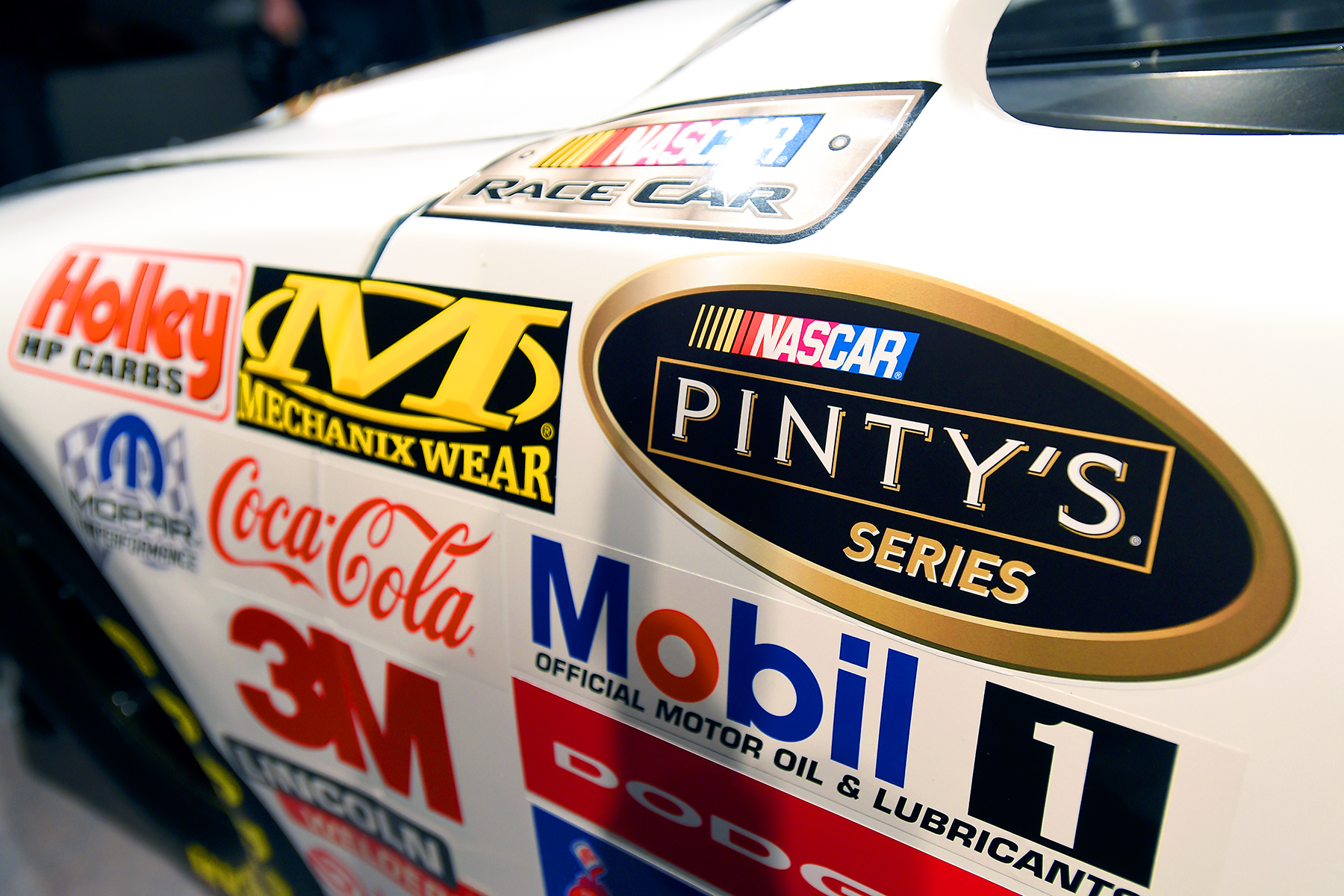 From Quebec to Alberta, the 2020 NASCAR Pinty’s Series schedule was released on Wednesday afternoon and features 13 of the most diverse races the True North and Fast could muster.

The Canadian national stock car tour’s 14th season will feature some of the most iconic tracks north of the border — including seven paved ovals, three road courses, two street races and for the first time ever — a dirt race at Ohsweken Speedway in Ohsweken, Ontario.

“We believe the 2020 season will be one of the best we’ve seen for our fans and competitors,” said Gene Stefanyshyn, NASCAR Senior Vice President and Chief International Officer. “The NASCAR Pinty’s Series continues to grow as Canada’s national motorsport series; we’ve seen an increase in competition level over the years and NASCAR fans in Canada have truly embraced the series as their own.”

For the ninth consecutive season, the NASCAR Pinty’s Series will kick off at Canadian Tire Motorsport Park in Bowmanville, Ontario on Victoria Day weekend, May 17. The 2.459-mile road course has hosted the top racing series in the world for more than 50 years, and will welcome the Pinty’s Series back for a return visit on September 6 as part of the NASCAR Gander RV Truck Series event weekend.

The season finale will again take place at Jukasa Motor Speedway in Hagersville, Ontario with the Pinty’s Fall Brawl.

The two street course events return in the form of Exhibition Place in Toronto and Trois-Rivières.

Off the schedule this year are Saint Eustache, which closed down at the end of the year, Riverside in Antigonish, Nova Scotia and the New Hampshire Motor Speedway in Loudon, New Hampshire. They were replaced by Sunset, ICAR and Ohsweken.

Andrew Ranger outlasted Kevin Lacroix to capture the 2019 division championship. Both drivers are expected back to continue their battle alongside mainstays Alex Tagliani, L.P. Dumoulin and D.J. Kennington.