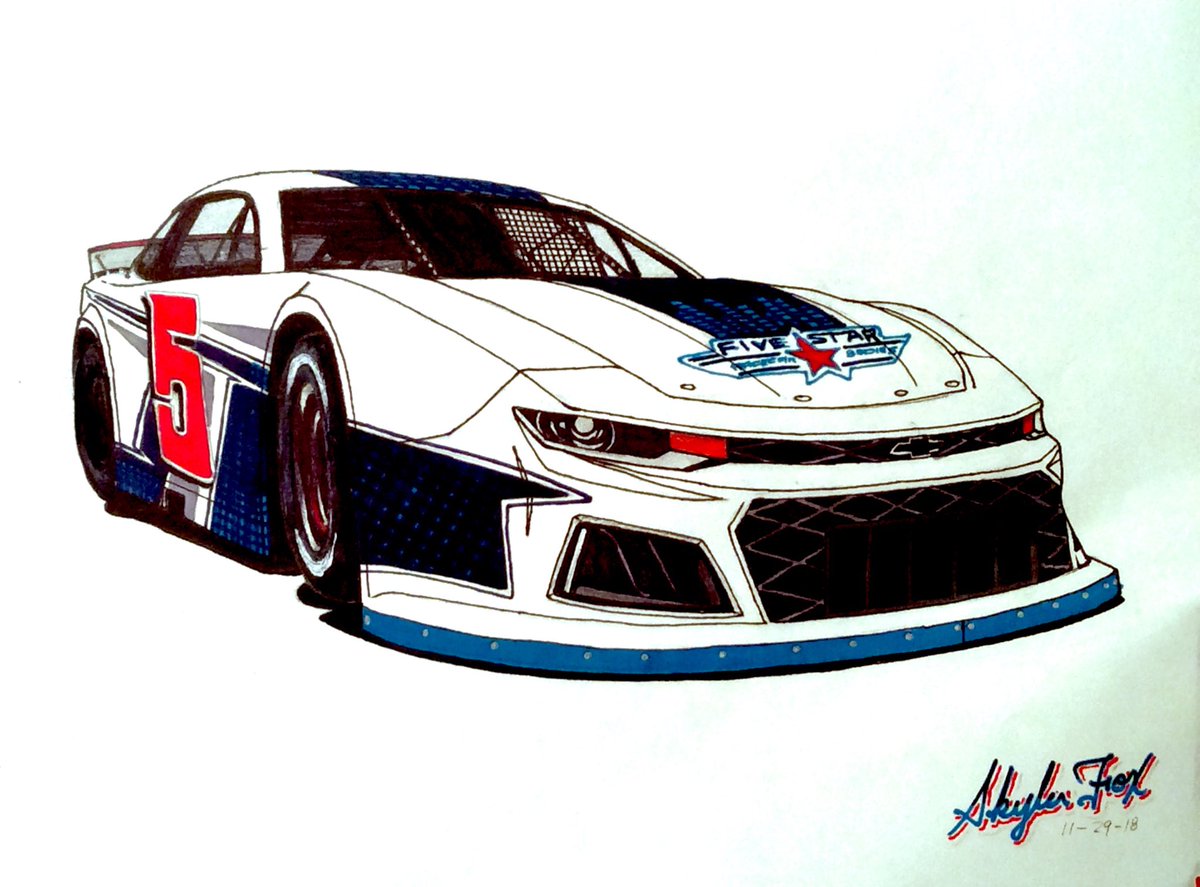 Any resolution to the Super Late Model next-generation body debate will not come at this week’s Performance Racing Industry trade show.

There was talk from both representatives at Five Star Bodies and AR Bodies that there could be a meeting or two to take place at the annual trade show, but no such engagement is currently slated for the annual event at Indianapolis, Indiana.

Specifically, ABC Committee member Ricky Brooks said last week prior to the Snowball Derby that a meeting wouldn’t take place because “there is nothing to debate because we aren’t approving the body for 2019.”

The Committee, AR Bodies and Five Star Bodies have been embroiled in a multi-year feud over the approval of the gen-six NASCAR style shell. There is an approval process that all three parties agreed to when it came to the development of a new body. AR Bodies and the ABC allege that Five Star did not seek or receive approval to develop the body.

Meanwhile, the Pro All Stars Series and TUNDRA Series have both approved the new body.

There is also consternation over the downforce levels between the current and new body. There have been two wind tunnel tests for the two shells, but evidence of parity is said to be inconclusive. Committee members have expressed an unwillingness to approve the body unless it matched the downforce numbers of the older car — with both in race trim.

There is also a disagreement over contingency funding from Five Star to the ABC Committee promoters who promote the racing for nearly every major tour in the United States. However, Five Star has agreed to a three-percent price lock for its new body in comparison to its current product.

The initial timeline of events, Five Star’s argument and AR’s rebuttal; plus the opinion of race teams across the country can all be read here. Five Star went ahead and made the bodies available for purchase last month without receiving ABC Committee approval.

With that in mind, the ABC Committee released another statement on Tuesday afternoon that addressed the reporting of the subject and outlined the latest needs it has from Five Star before it would consider approving it.

The complete statement can be viewed below.

An Open Letter from the ABC Body Committee:
December 4, 2018

Track, sanctioning bodies and series leaders that deal specifically with the ABC Body (Approved-Body-Configuration) as the ABC Committee have assembled the following in regard to any previously published information in the media and/or on social media. The following is intended to establish the position and declare that the ABC Committee has not approved the new Five Star body for 2019. Any other information that has been released is not representative of the track, sanctioning bodies and series leaders that are the ABC Committee.

It is the intent of the ABC Committee to let all stakeholders in the entire short track racing industry know that despite previous statements in regard to compensation that “compensation” carried no weight in the decision to not approve the proposed Five Star body.

In an effort to provide complete transparency, the committee detailed the process of this topic. To date, in regard to the proposed Five Star body, Five Star has been the initiator and in control of all subsequent development, wind tunnel testing, and informational meetings. During the original development of the ABC Body, a set of guidelines had previously been established. In addition to the previously established guidelines the committee examined and proposed a per part fee (in regard to compensation) to establish a neutral and non-manufacturer based route of testing and development, which would remain open and published to approve and determine the approval of any new part and or body component from any manufacturer.

Committee leaders felt with Five Star initiating all testing and development activities since they were responsible for the complete design and submission, it may have represented a dictation to control the development in the industry and take it in a direction that worked against the original conceptual direction of the committee, which continues to be the outlook and preservation of short track Late Model racing throughout North America. There was never a proposal which benefitted any member of the ABC Committee. Many committee members receive no support from any specific manufacturer. The proposed program was intended to cover the cost of wind tunnel testing, purchase professional analysis, and the travel associated with ensuring the approval process was in the best interest of the entire industry.

ABC Committee members have made multiple attempts and continue active communication in regard to bringing the industry together, primarily Five Star and AR Bodies (currently the two approved ABC Manufacturers), in an attempt to introduce a “new” look to Late Model racing throughout North America. It is the feeling of all Track, sanctioning body and series leaders that this effort must be made “together” as with all previous ABC (Approved-Body-Configuration) efforts which set the industry standards.

ABC Committee, track, sanctioning body and series leaders feel that the entire industry remain positively informed in regard to all aspects of the decision not to approve the body:

ABC Committee, tracks, sanctioning body and series leaders are committed to having a new body in the future, but are steadfast in their position of ensuring its success by making sure the body manufacturers continue to develop a plan that has the entire industry once again working together to continue a uniform and successful path for all stakeholders. The success and the evolution of the ABC body program in its current format is a testament to the validity of a program where all parties worked “together” in regard to the preservation and development of Late Model racing in North America.