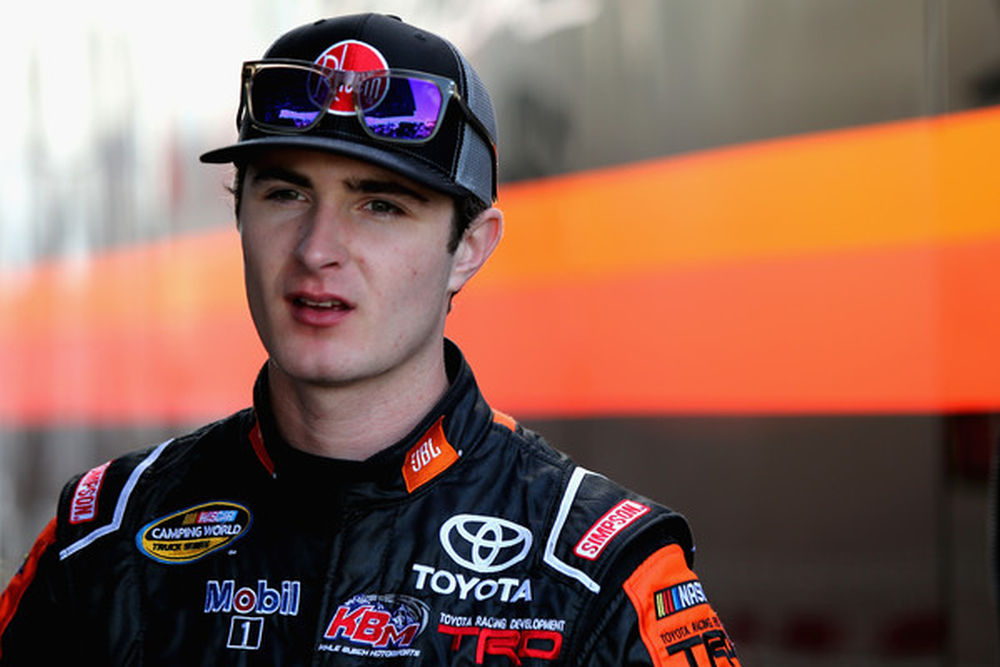 Spencer Davis has become very familiar with the Snowball Derby race car graveyard over the years.

That’s the area designated near Turn 4 where wrecked or disabled race cars go for the duration of the race when they are knocked out of contention. Of his six Snowball Derby appearances, he has only made four of them and he’s DNQ’d from two of them.

He has yet to post a top-10 despite three top-11 starts with three different teams — his family team, Bond Suss Motorsports and NTS Motorsports.

It’s not much better for the Snowflake 100 with six finishes 13th or worse before finishing second last season. As a result, Davis is ready to replace the metaphorical results outhouse with a penthouse instead.

Davis is driving a car that he acquired on June 3, 2013, when after the AR Bodies 125 at Montgomery Motor Speedway, he traded Super Late Models with Stephen Nasse. Both drivers were unhappy with their cars and simply traded them after the race.

The car Davis will take into battle started out as a Port City chassis, acquired Hamke front and rear clips and a geometry from Daniel Hemric while at NTS Motorsports.

“He was fed up with his car and we were fed up with ours and it turned out to be a real good trade,” Davis told Short Track Scene on Wednesday. We won a lot of races with it over the years. This car has won about 40 percent of the races it has entered.

“That’s why we brought it. It doesn’t look the best under the hood, mixed-mashed, but that doesn’t mean it’s not our best car.”

What Davis does have is a fresh engine so he expects to qualify near the front and stay there on Sunday. He just needs to finish.

“I’m not going to say that we haven’t suffered some self-inflicted wounds,” Davis said. “But it’s probably my fault for racing near folks that were here just to qualify when we were here for the race.

“We need to qualify better and make sure we can dictate the pace of the race. I haven’t had the best of luck here, but it’s rarely been about a lack of speed. We’ve worked real hard for this weekend and I have a lot of confidence.”