Entry List for the All-American 400 at Fairgrounds Speedway Nashville 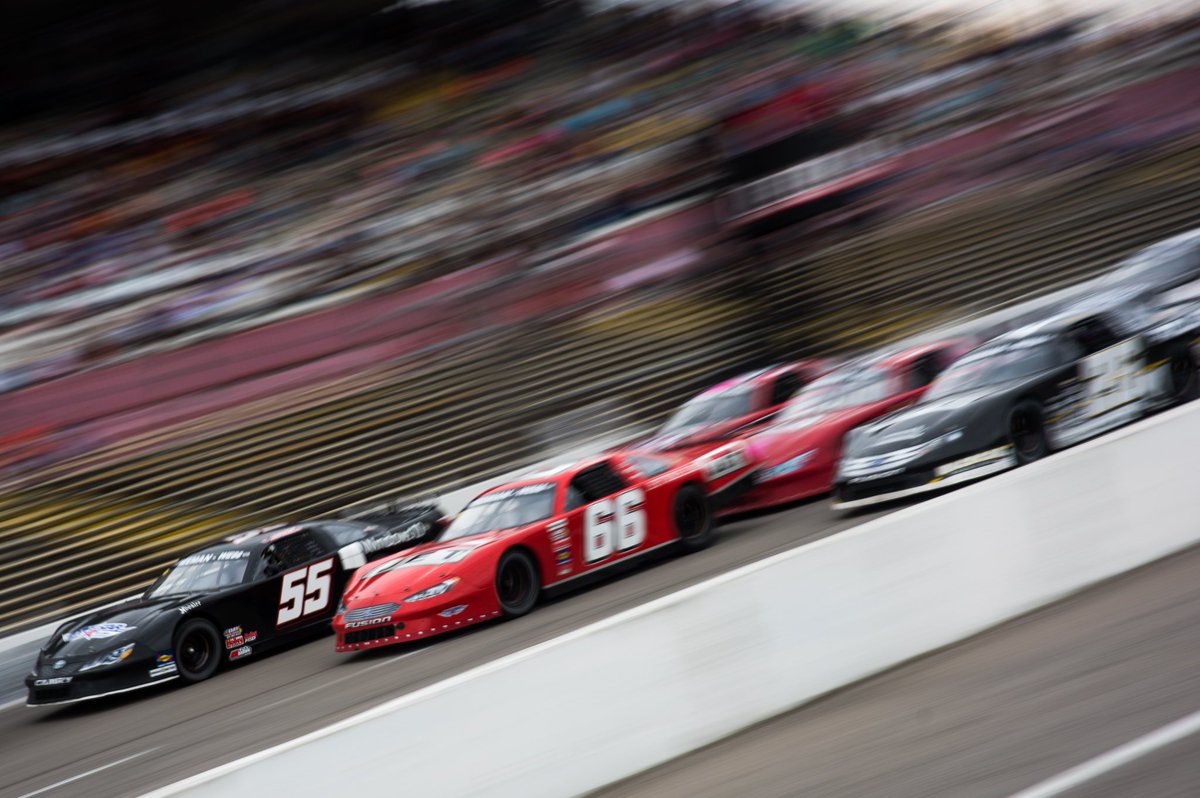 A total of 28 driver-team combinations have entered this weekend’s All-American 400 at Fairgrounds Speedway Nashville.

Often called the Civil War of Wheels due to its centralized location and propensity of drawing the best drivers from both the north and south, the 2018 entry list for the longest endurance event in Super Late Model competition reflects it.

“We have a good car prepared to go there, hoping to do what we did last year,” Wilson said.

Raphael Lessard brings with him the 2016 CARS Tour Super Late Model championship and a high-powered entry from Kyle Busch Motorsports. Johnny VanDoorn carries with him three CRA Super Series championships to the Music.

Meanwhile, it’s Nasse who might be the early favorite to earn a guitar trophy, having won the Mobile 300 last weekend with the car he’s bringing to Nashville.

“We are really excited for it after winning with it,” Nasse said. “It’s going to be a lot of laps for the car, 300 and then 400, and this car is the one I ran at the Winchester 400 just a couple weeks ago too.

“We’ve got a lot of laps on it but we feel good about it, the motor was fresh. We ran it there earlier in he season and we were running up front and actually we were leading and the gleason went bad or something, the rear end had problems, but had a really fast piece and really wanted to take this one back.”

Roderick has a Pro Late Model championship at the Fairgrounds, and already has a couple of guitars as a result but is still seeking the one that matters the most.

“I always look forward to going to Nashville, anytime we get to race there, we run good up there,” Roderick said. “Going into the weekend I feel pretty good about it, just have to get up there, get in a rhythm and see what we got.”

The complete known entry list entering the weekend can be viewed below.