The 2000 NASCAR Cup Series champion is immediately at home in a Tour Type Modified. 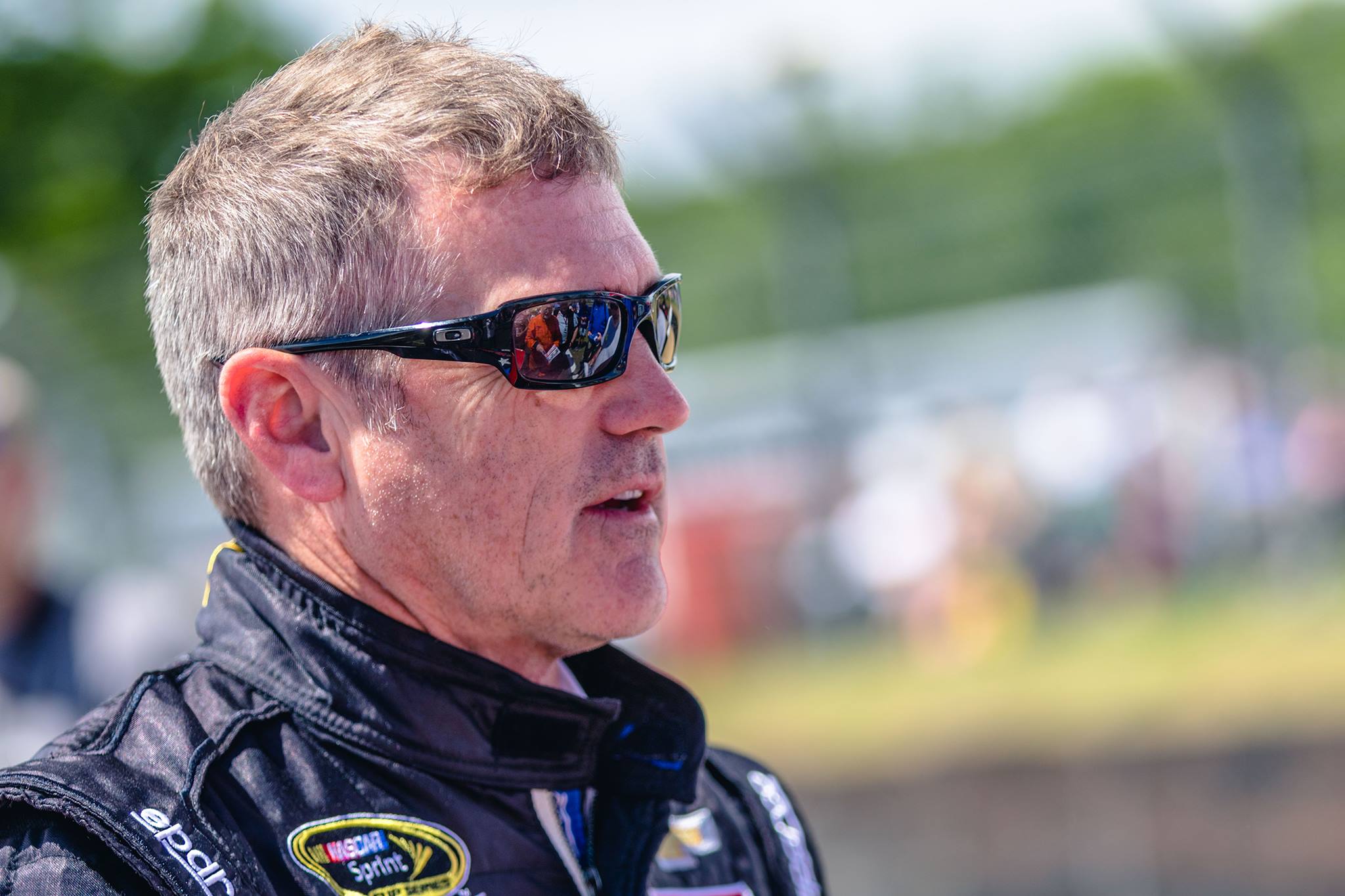 Bobby Labonte remembers his formative years racing at Caraway Speedway in Sophia, North Carolina, and the fan reaction he received back then.

“They would line up across the fence during driver introductions with their fingers through the links,” the 2000 NASCAR Cup Series champion recalls.

“How they felt about you usually only took one finger.”

He said that last part with a chuckle.

His first ever race at the .455-mile was a Sportsman division feature that took place in 1980 and was won by Dale Earnhardt Sr. How people felt about Earnhardt at the time could be summed up with one finger too.

Either way, the 1987 track Late Model Stock champion has fond memories of racing at Caraway and hopes to replicate them on Sunday afternoon for the start of the Southern Modified Auto Racing Series season.

Labonte will chase the championship with Team 25 owned by Mike ‘Andretti’ Smith with sponsorship from Cook-Out. It was the natural progression of a flirtation with Tour Type Modifieds that began in 2019.

That summer, Chris Williams had been driving Burt Myers’ car and invited the NASCAR Hall of Famer to Bowman Gray Stadium, and just wanted his friend to experience the Madhouse.

“I paid $25 dollars and saw three fights and a hell of race,” Labonte recalled.

Myers had him in a car later that summer and Tour Type Modifieds dug its claws in and haven’t let go.

“Obviously, I think you can probably get pretty spoiled with big tires and a stool (locker) in the back, and the downforce,” Labonte said. “It drives like a go-kart at first, but it has so much horsepower that you can burn the tires off really quickly. So, I’m like, ‘Okay this is really fun.’

Labonte made his debut with the SMART Tour during the 2020 season finale at Florence Motor Speedway and set a track record in time trials and finished fourth in a spectacular photo finish. 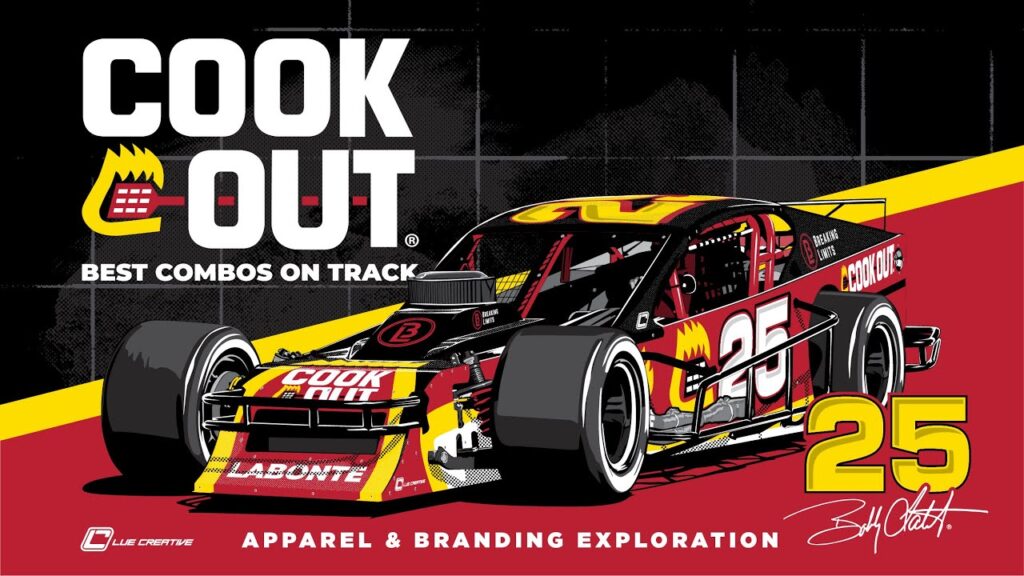 Cook-Out was a natural fit for Team 25 because Labonte has been friends (and neighbors) with CEO Jeremy Reaves for years dating back to the restaurants various NASCAR sponsorships. Labonte has also helped out his son, Max, with his Quarter Midget endeavors.

“So, when we put this deal together, I called Jeremy because I just thought it was a good fit,” Labonte said. “They have a great menu and most of their locations are near racetracks on the SMART Modified schedule.

“Max is less than 10 years old and they’re really into it now. They’re racing karts and Millbridge and Quarter Midgets. They’re all in. Jeremy tells me this is my fault. I laughed and said, ‘I’ll accept the blame,’ because I got a good family involved in racing and we’re built a good partnership for this season, too.”

Labonte will be tested right at the start this season with the Caraway 99. The entry list includes every big name in southern Tour Type racing from Burt Myers, Tim Brown and Bobby Messmer. Northern superstars Matt Hirschman and Ronnie Williams have also entered.

Super Late Model champions Jeff Fultz and Jared Fryar will be making a one-off at Caraway.

“It’s going to be a challenge but I’m looking forward to it,” Labonte said. “The tracks on the schedule are so cool because Caraway is 15 minutes away from the house and South Boston is an hour north. I still love racing. Joe Gibbs isn’t going to call me to drive the No. 20 but I still want to race, and this is going to be against a high-level field.

“I raced at Hickory in a Late Model Stock and Florence, too. It’s going to feel like old times.”

Labonte also recognizes a chance to give back to an industry that has given so much to him.

“When we raced at the Stadium, Burt Myers texted me and asked if I planned to stick around after the race and I said of course,” Labonte said. “I wanted to hang out with the fans. It’s not like a Cup race where we’ve got a flight to catch.

“It’s only 30 minutes to an hour to get back home. I love racing and I want to give back to it and have a lot of fun at the same time. This checks off every box for something I want to be a part of.”