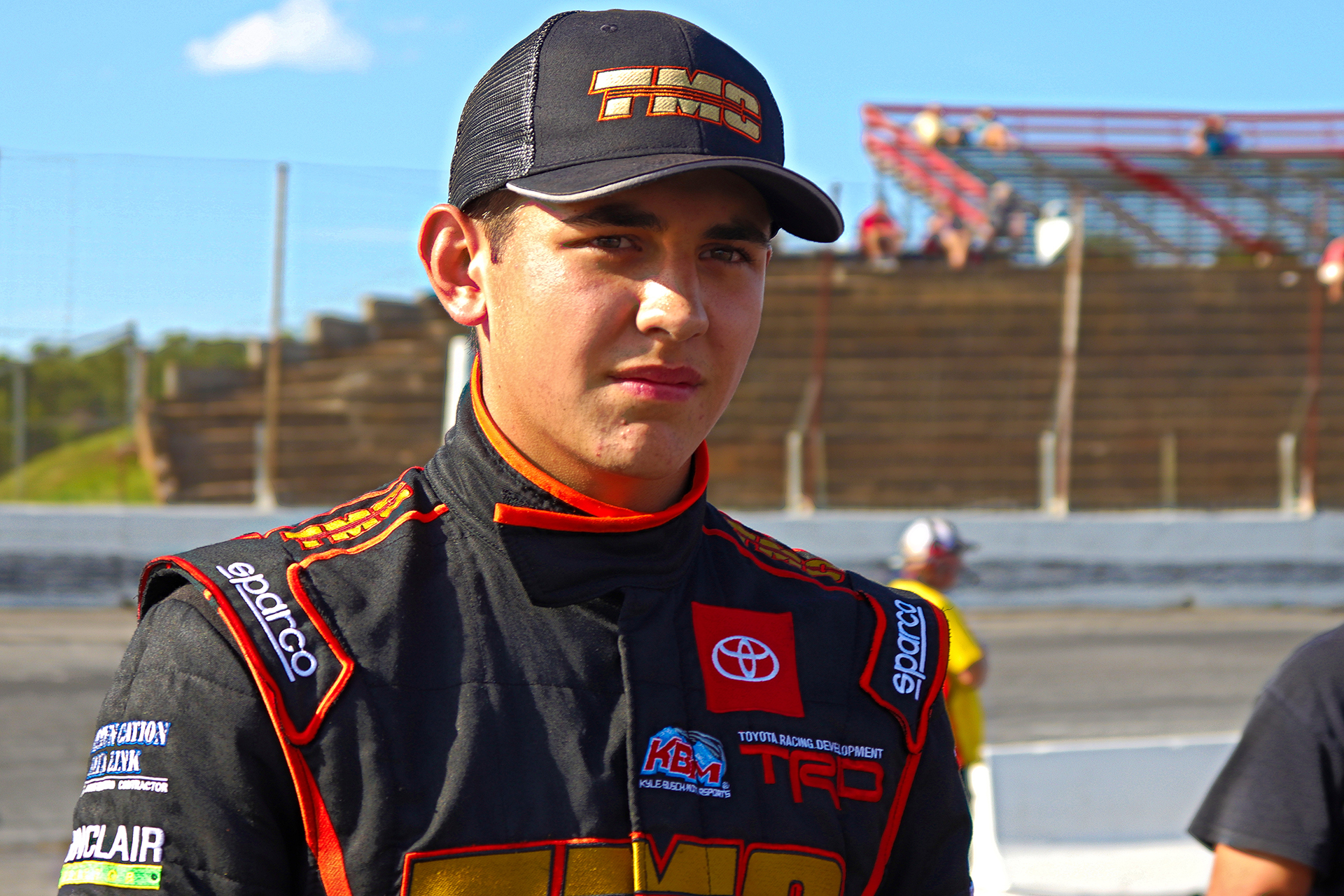 Smith, 16, from Johnston, Iowa, is a development driver for Toyota Racing Development and Kyle Busch Motorsports.  This weekend, he will drive in the CARS Late Model Stock event for R&S Race Cars, the team founded during the offseason by Marcus Richmond and Steve Stallings. The race will be Smith’s second with R&S Race Cars and comes at a track Smith likes and has run well at before.  Last year, he finished third in the Solid Rock Carriers 125.

“This is a fun track,” Smith said.  “I really like this track.  It’s a flat track.  Hopefully, we can get two spots better.  Winning is always the plan.  I’m just getting back used to the car and back used to the track, so hopefully, we’ll have a shot on Saturday.”

Smith picked up a win earlier this year in the opening round of the World Series of Asphalt at New Smyrna Speedway in Florida.  Since then, he has been trying to find his stride in hopes of scoring a second victory.  In his Super Late Model, he scored top-five finishes at Jennerstown Speedway in Pennsylvania and Franklin County Speedway in Virginia.

“We’ve had a couple second-place finishes at the bigger races,” Smith said.  “We ran good at Jennerstown, ran good at Anderson, had the good run at Franklin County, so we’re getting better on that side of things.  Hopefully, we can get a win soon.”

Smith hopes to one day compete in the upper echelons of stock car racing, such as ARCA or NASCAR, but right now, his goal is to just get some wins first.

“That’s the plan but we just take it one race at a time and hopefully try to win.”

After Saturday night’s race at Carteret County Speedway, Smith will shift his focus back to the Super Late Model in preparation for a race at Five Flags Speedway in Pensacola, Florida.  Smith hopes that next week’s race will prepare him for December’s Snowball Derby – the most prestigious asphalt Super Late Model race of the year.

“We’re going down next week to run a Blizzard Series race to get ready for the Derby,” Smith said.  “I think we’ll have a good shot.”

He has competed recently in Super Late Model races at older track surfaces such as Hickory Motor Speedway and Franklin County Speedway, but he feels his best preparation for the Derby will come by logging laps at Five Flags.

“Hickory’s close, but not really close,” Smith explained.  “The tires fall off somewhat there but it’s not as bad as it is at Five Flags.  Franklin County wasn’t saving at all.  I ran 100 percent the whole time and tires were still good at the end.  We ran 100 qualifying laps there, there was no save.”

To date, Sammy Smith has six career top-five finishes in the CARS Late Model Stock Tour – including a third-place finish at and a second-place finish at Orange County Speedway last summer and a fifth place finish earlier this year at Ace Speedway. 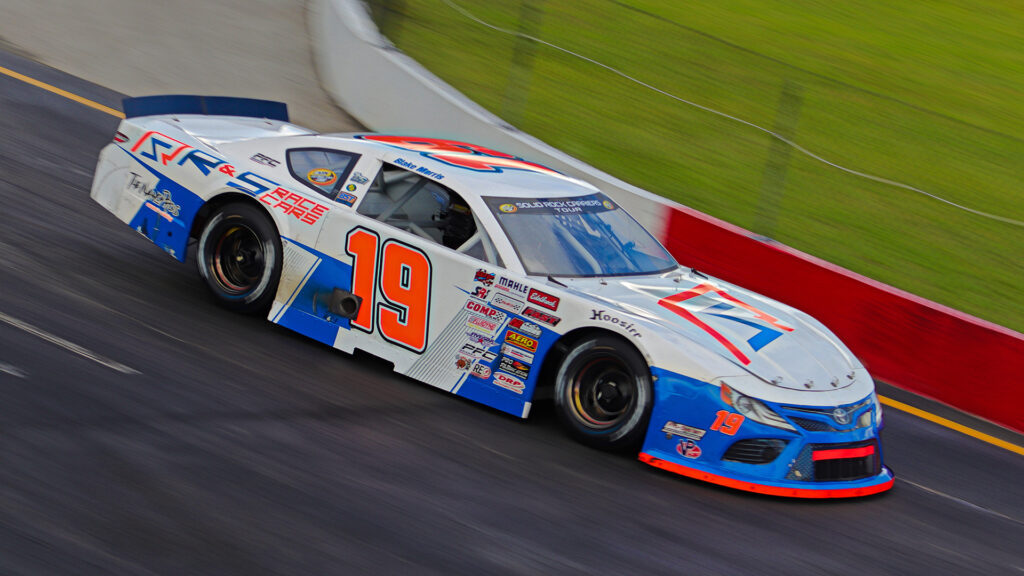