The Stars and Cars of the 2021 NASCAR Modified Tour

Here’s everything you need to know about the NWMT contenders 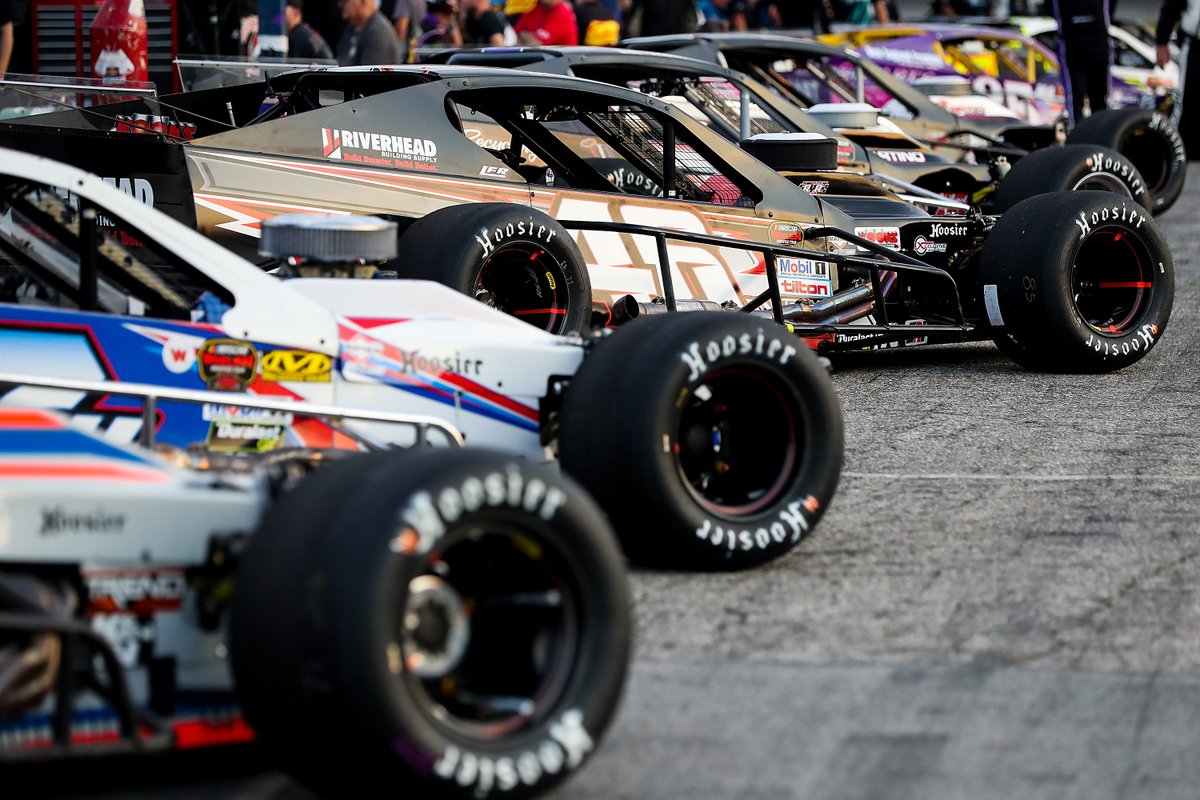 Ryan Preece likely had the best description for the NASCAR Whelen Modified Tour when asked about it last week during a test at Martinsville Speedway.

“At the end of the day, for me, the Whelen Modified Tour is like the World of Outlaws in dirt, it’s the big series,” he said.

Preece is the 2013 series champion and used the platform to establish himself as a premier short tracker with a resume that propelled him to the highest level of NASCAR with nothing more than his success. He was forged by the likes of Doug Coby, Ted Christopher, Ronnie Silk, Matt Hirschman and Bobby Santos III.

Unlike the trend in Super Late Model racing, and now Late Model Stocks, the Tour Type Modified roster is still a generally grizzled bunch with mostly veteran mainstays against a handful of top prospects. The case can certainly be made that the NASCAR Whelen Modified Tour is the premier short track tour in the country.

It has a roster that reflects it.

Justin Bonsignore is the face that runs the place, for now, with two championships in three seasons but a future Hall of Famer in Doug Coby is still perceived as the pinnacle to overcome every year until he retires.

Silk is still a threat these days, but there are several other contenders every year too. Here is a beginner’s primer to watching the NASCAR Whelen Modified Tour. Every race can be viewed live on NBC Sports Gold TrackPass and tape-delayed on NBCSN. Any give race with have upwards of 30 cars, but only 10 or so race full-time, with the rest of the field being comprised of regional or local contenders.

Here are the faces of the NASCAR Tour.

Justin Bonsignore is currently on the type of run that points towards the Hall of Fame. Seeking his third championship in four years, the Kenneth Massa No. 51 team has dominated the Tour since Ryan Stone left JR Motorsports to serve as crew chief for Bonsignore and company. Bonsignore has not finished outside of the top-10 since August 2019 and has 17 wins and 37 top-10s over his last 41 races. At 33-years-old and in his 12th full-time season, this is the prime of his career.

While Bonsignore is forging a path towards potential Hall of Fame consideration, he has to look no further than the driver that is either directly in front of or behind him most weeks: Doug Coby.

The six-time champion, 41, with 29 career wins and 32 poles has a different look these days, driving his own car after several seasons winning championships for the now defunct Michael Smeriglio Racing. Coby won once last season in his No. 10 at White Mountain Motorsports Park, but it came in a familiar chassis. The real estate agent knows how to manage the finances of a race team and now has a year’s worth of experience of doing it for a race team. Coby won his championships in 2012, 2014-17 and 2019. The last nine titles have been won by Coby or Bonsignore. They are the elite of the division.

The 2010 champion remains one of the more successful and consistent forces on the tour. When driving a full season, Silk, 37, is guaranteed for at least a 2-3 win effort and a second-tier championship threat behind the Big Two of Coby and Bonsignore. Driving the Kevin Stuart owned 85 in the Tour with Kenny Stewart as crew chief, Silk has won five times over the past two years and is hoping to move to that next tier in 2021 after finishing last year with five straight podiums.

It’s a combination that has been poised to break out every year since it began in 2018 when Jon McKennedy, 34, joined Tommy Baldwin Racing to drive the iconic 7ny. The combination won its first race together at Myrtle Beach that season and have been a low key championship threat ever since. The tandem have earned 18 top-10s since winning Myrtle Beach with 10 top-fives in that span. McKennedy hasn’t run the full schedule outside of the COVID shortened 2020, but anticipates a full championship effort in 2021. You only do that if you think you have something for Coby and Bonsignore.

One of the young guns, at least by NASCAR Modified Tour standards, is 25-year-old Craig Lutz. Since joining Goodie Motorsports in 2017, Lutz has earned three wins, including two last year. He is the most recent winner on the Tour, having won the World Series at Thompson and also won during the World Series of Asphalt at New Smyrna Speedway during Florida Speedweeks. It’s a team and driver that is poised to break out this season.

At 55-years-old, Dave Sapienza is coming off his best two seasons as both an owner and driver. An injury derailed him from the seat in 2019, but that allowed him to earn his first win as an owner with Bobby Santos III behind the wheel in the Musket 250. He returned to contest the full schedule in 2020 and set career-highs both for average starting and finishing positions with four top-10s. Still seeking his first tour win, the pieces are there as Santos drove and Sap is driving some of the best races of his career right now.

Anthony Nocella joined Danny Watts Racing for the second race of the season after the departure of Chase Dowling and finished ninth in points with an 8.8 average finish. The team last won in 2019 with Woody Pitkat and Nocella is a perennial winner in Open Modified competition with wins in the World Series of Asphalt at New Smyrna.

Ryan Preece will be amongst the contenders entered at Martinsville and will also race in the other Cup Series companion races at New Hampshire and Richmond. The same can be said of fellow Cup Series driver and Modified devotee Ryan Newman. Matt Hirschman is also good for a half-dozen NASCAR Tour starts around his Open Modified schedule. Matt Swanson and Boehler Racing Enterprises are not expected to compete full-time on the Tour this season but could be stronger with a scaled back schedule in the iconic Ole Blue.

Everything You Need to Know Before the NASCAR Modified Opener