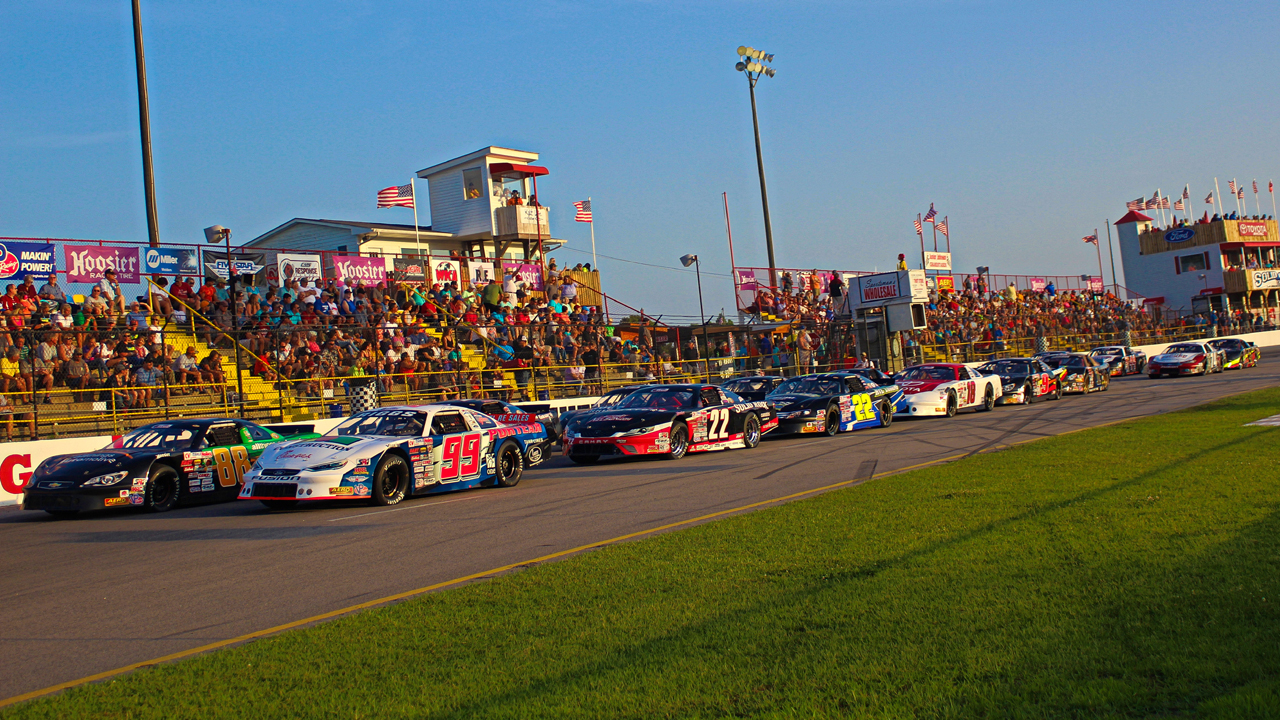 For the third year in a row, the CARS Tour will feature a driver loyalty program for 12 teams committed to running the full season.

The 2020 CARS Tour ‘Touring 12’ lineup features seven returning teams from 2019, including three of the first five champions since the division launched from the ashes of Pro Cup in 2015.

In addition to new title sponsor Solid Rock Carriers, the CARS Tour Touring 12 will be sponsored by Lucas Oil in a multiyear agreement.

“Lucas Oil is proud of this new partnership with the CARS Tour and being a big part of the Touring 12 program. We haven’t partnered with too many pavement short track touring series, so this is a big program for us,” stated Duane LaFleur, Business Development of High Performance. “At Lucas, we have a full line of products that CARS Tour teams can use not just in their racecars, but in their personal vehicles as well. Lucas Oil is a product that is found at many retailers in the market area that the CARS Tour host events in, that’s a big plus for us. We are excited about making this program work.”

The program is designed to ensure 12 full-time drivers in the Late Model Stock division. While good for competition, it’s also a benefit for marketing and fandom purposes.

The selection process considered multiple factors including CARS Tour team loyalty, marketability, future development of the CARS Tour and its fan base, and the ability to fulfill the Touring 12 guidelines throughout the 2020 season. A record 24 different teams applied for the program in 2020.

“I can’t even begin to explain how hard to was to fill these spots for the Touring 12 program in 2020. Never have we had so many, with such talent, apply for the program. I think that lays some pretty impressive groundwork on what we look forward to this season,” explained Series Owner, Jack McNelly.

All teams that are not a part of the Touring 12 program in 2019 will be eligible for the Loyalty Bonus Program. Any team that competes in three (3) consecutive races at any time on the 2020 schedule will receive a $500 bonus added to their purse check after the third race. In addition, any team that competes in every event on the 2020 schedule will receive an additional $500 bonus at the season finale, South Boston.

The 2020 Lucas Oil Touring 12 members can be found below.

Tour veteran Josh Berry returns to the CARS Tour full time again for the 2020 season driving for Dale Earnhardt Jr’s JR Motorsports team. Berry, the most successful driver in CARS Late Model Stock Tour history, was the 2017 series champion, and is atop of the history books with the most wins (18) and $149,352 in winnings credited to his name.

Three time series winner Layne Riggs, son of former NASCAR driver Scott Riggs, looks for an opportunity to get back to chasing the CARS Tour championship in 2020. The Bahama, NC driver suffered an off track shoulder injury that took him out of contention for the championship hunt in 2018 and then struggled with bad luck during a season full of strong runs in 2019.

Brandon Pierce returns to the CARS Tour with Lee Pulliam Performance, a team that saw him win the season opening race at Southern National a season ago. Pierce is coming off a career best season in 2019 that saw him finish 4th in points with one win, one pole, and four top fives.

McCarty became the first CARS Tour driver in any division to become a multi time champion after going back to back in 2018 and 2019 driving for powerhouse team Nelson Motorsports. The Summerfield, NC driver has catapulted his name to being in the conversation as one of the best drivers in Late Model Stock racing right now. A historic three peat would be nothing short of legendary.

The Manassas, VA driver turned heads and gained respect among Late Model Stocks best drivers in route being crowned the 2019 TORP Chassis Rookie of the Year. With a season under his belt Tyrrell could easily be in the conversation of picking up his win in 2020. 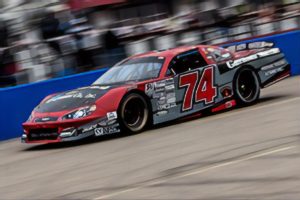 Ronald “The Thrill” Hill once again returns for his fifth full time season on the CARS Tour. The well-known veteran driver from Rougemont, NC will be making the 2020 season his final full time CARS farewell tour.

All time CARS Tour starts leader (55) and 2016 series champion, Deac McCaskill, and his family owned team return to the Touring 12 program for a second consecutive season. McCaskill scored one victory at Langley Speedway in 2019 and while most consider that a good season, McCaskill will look for more in 2020, to become a more consistent visitor of victory lane.

Pope will make the switch, with Lee Faulk Racing, from the Super Late Model division to Late Model Stock Cars in 2020. Pope showed flashes of brilliance over the past few season behind the wheel of a Super, finishing 3rd in points in 2019. Now the Missouri native will look to do the same in Late Model Stocks.

Jared Fryar returns to Late Model Stocks after competing full time in the Super Late Model the past several seasons and winning the 2018 championship. In addition to his 19 Super starts and championships, Fryar has 11 Late Model Stock Car starts, including a win at Dominion Raceway in 2017. 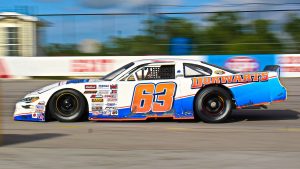 Matthews, a Richland, NC racer will join the 2020 Touring 12 program after competing full time on the tour in 2019. Matthews made multiple starts in the Xfinity Series in 2019 when not racing on the tour, but Matthews focus in 2020 is to better his fifth place championship points position from a season ago. 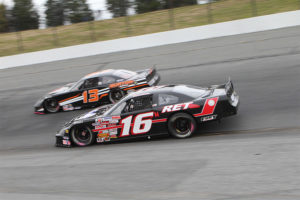 McCumbee becomes a first time member of the Touring 12 program after making several starts over the last few seasons driving in both the Late Model Stock and Super Late Model divisions. Owner Robert Elliott has fielded several different drivers over the years with McCumbee showing the most success. The veteran driver has made a multitude of starts in all forms of racing, most recently McCumbee scored the Myrtle Beach 400 win in 2018.

Heim switches over from the Super Late Model ranks to full time competition with Lee Pulliam Performance. The Georgia native races Supers, Late Model Stock, and ARCA cars the past several seasons picking up a CARS Super Late Model win at South Boston Speedway in 2018. Heim has also showed much success in the Late Model Stock ranks finishing second in the 2018 Martinsville 300. Heim should prove to be an instant contender for wins in 2020.

Layne Riggs recovers from crash with a Southern National top-five