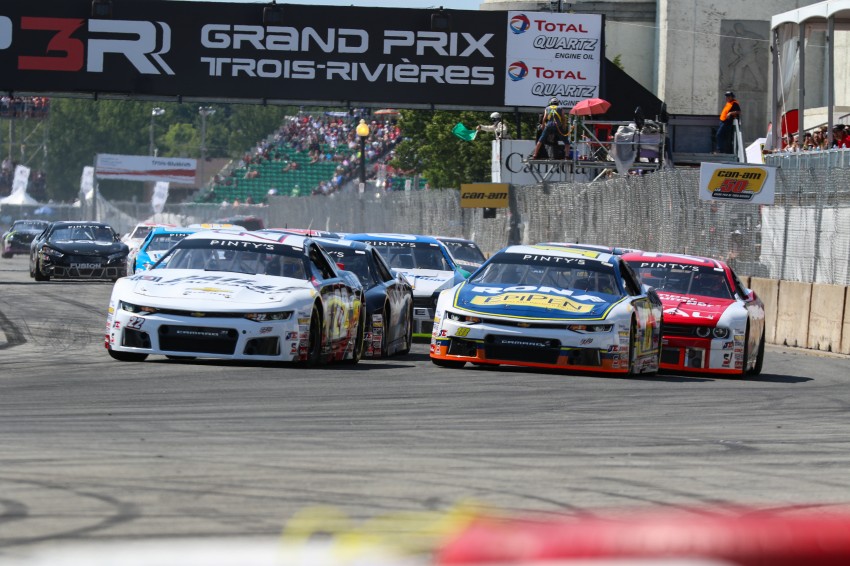 The NASCAR Pinty’s Series schedule was diverse before diverse became cool and commonplace.

The Canadian national stock car tour will feature a record number 14 races across 11 different venues across five provinces in 2023. While there are no new stops this summer, the success of the debut event on dirt will result in Ohsweken becoming a two-day doubleheader in August.

“The NASCAR Pinty’s Series has delivered great racing and exciting events across Canada for 16 years and next season will be our best one yet,” said Tony Spiteri, General Manager, NASCAR Canada. “Last year was an overwhelming success for everybody associated with the Pinty’s Series with increased interest from fans, competitors and potential partners. The 2023 schedule will continue to deliver the thrilling side-by-side racing that defines NASCAR and the Pinty’s Series.”

The tour will also celebrate its 200th race since NASCAR acquired the CASCAR Super Series in 2006. That race will be the second of two races on dirt at Ohsweken.

It’s a lineup that features traditional stock car graduates, former IndyCar drivers and sports car standouts. It’s a roster as diverse as the tracks they race on across the True North Strong and Free.

Races air in Canada on the TSN app and in the United States on FloRacing.