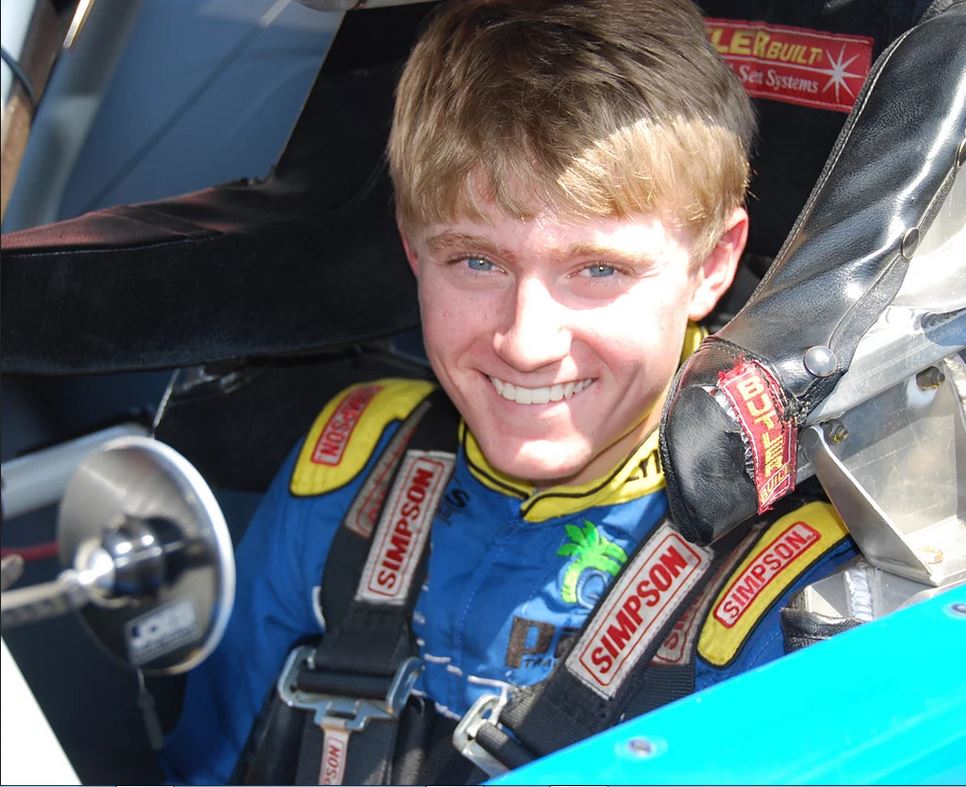 Garrett Jones is riding a wave of momentum that may lead him towards a Ridgeway Grandfather Clock in the Martinsville DuPont Credit Union 300 at Martinsville Speedway this weekend.

The 14-year-old prodigy made a majority of his earliest full-bodied starts in a Late Model Stock Car but has moved on to straight rails over the past year, winning the Pensacola Five Flags Speedway Pro Late Model track championship in 2013 while also making his Super Late Model debut last weekend in the Southern Super Series.

Jones still has a soft spot for both LMSCs and Martinsville Speedway. He hopes he and his team ultimately decides to file a last minute entry into this weekend’s big event.

“That’s just a really cool event all by itself,” Jones told Short Track Scene on Saturday night. “First of all, you’re racing at a NASCAR Sprint Cup Series track and that’s the coolest part to me. But technically, Martinsville has these really long straightaways and these sweeping turns and I just find it a fun and challenging place.”

In fact, Martinsville was so challenging for Jones last year that the youngster failed to even qualify for the field of 42.

“We just weren’t on top of our game like you have to be there,” Jones said of his 2013 MDCU300 effort. “So because of that, I don’t know what we’re going to do yet. We had some motor troubles at the test and we’re still debating if we’re going to run it.

“For me, I don’t want to be there unless we have a solid chance to win.”

While Jones wants to have strong horsepower and a good handling race car, Jones admits that a large part of making the MDCU300 comes down to sheer luck and avoiding the litany of crashes that often plaque the series of qualifying races that set the field on Sunday afternoon.

“The first thing is that to make the race, you have to survive,” Jones said. “I’ve known people that have been going there for six years and they haven’t even made the race. So to simply make it into the final would be huge by itself. To me, that is something you put on your resume.

“And then, if you can somehow win it against all the heavy hitters like the Bassetts, Pulliam, Lemons, Morris and all those guys, that would be a life-changing experience. Those cars are so equal and the talent is so tough, it’s just a cool race.”