The arrival of NASCAR at Fairgrounds Speedway could potentially result in long-term changes to local racing at the track. 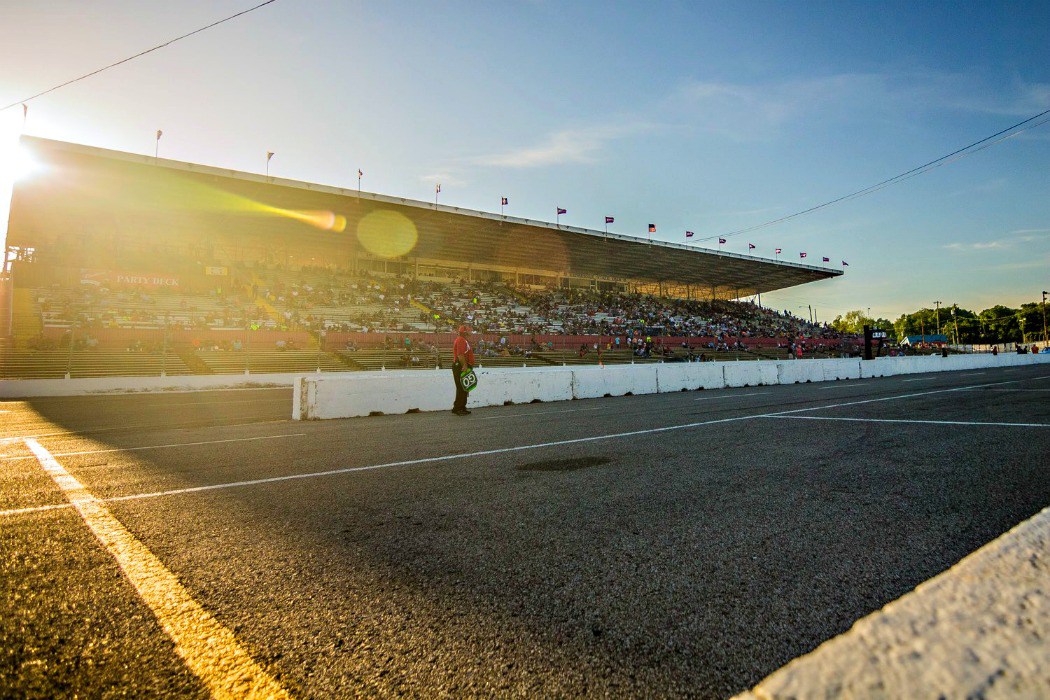 The potential arrival of NASCAR at Nashville Fairgrounds Speedway would not come at the expense of the monthly racing program.

But it could minimize the number of test days available.

Speedway Motorsports Inc., which owns 11 NASCAR properties that include the other Tennessee-based NASCAR track in Bristol Motor Speedway, is seeking an agreement that would bring the Cup Series back to Fairgrounds Speedway for the first time since 1984.

Any agreement would also see SMI become the leaseholder for the city-owned property.

SMI entered into a letter of intent with Nashville mayor John Cooper last month but that is non-binding and only makes room for additional negotiations and deliberation.

May 11 is the proposed date for a public forum, while SMI is expected to present a formal plan on June 8. A resolution must come by July 12.

The agreement would need to be voted and agreed upon by the City of Nashville, the Fair Board and SMI.

Several obstacles still stand in the way of a deal coming to fruition, with the largest ones being sound mitigation and the number of track days.

A renovation of Fairgrounds Speedway would have to take place in order to host the Cup Series but SMI may need to install additional noise mitigation elements like barriers that are regularly seen on major highways.

Fair Board vice chair Jason Bergeron and Colby Sledge, who represents the district that includes Fairgrounds Speedway and the adjacent neighborhood, have objected to the expeditious timeline in favor of additional community engagement and planning.

The track itself is protected by a 2011 referendum in which Davidson County residents voted 2-1 to preserve the facility along with the flea market and state fair activities. Any demolition plans would require a supermajority of 27 votes.

Should SMI acquire the lease, Bergeron has a sought a promise from Bristol vice president Jerry Caldwell that SMI will not exceed the 10-race weekends permitted by the current leaseholder agreement.

Current COVID-19 restrictions limit testing to just 25 days at Fairgrounds Speedway. Bergeron has pushed for SMI to maintain that number once restrictions are lifted.

Caldwell said there will likely be fewer test days under an SMI lease and that sound mitigation will be an important focal point of the renovation plans.

One area that Caldwell said SMI has not come to terms on yet is the debt owned by Fairgrounds Speedway, which was exacerbated by the pandemic and rainouts from the track’s last two full years of operation.

Caldwell added that SMI intends to address that issue on a later date, as they are currently focused on community engagement with 50 local groups.

One of those groups is the local racing community, which is set to begin their season at Fairgrounds Speedway this weekend with a full schedule that includes Pro Late Model, Limited Late Model and Pro Truck features.

It is unclear what realistic wish list the local racers might have with SMI but protections of the infield quarter-mile are expected to be among them.

A Cup Series date at Fairgrounds Speedway would happen in 2023 at the earliest due to the renovations, which will leave the Fair Board, SMI and local community plenty of time to discuss the future of the historic speedway.