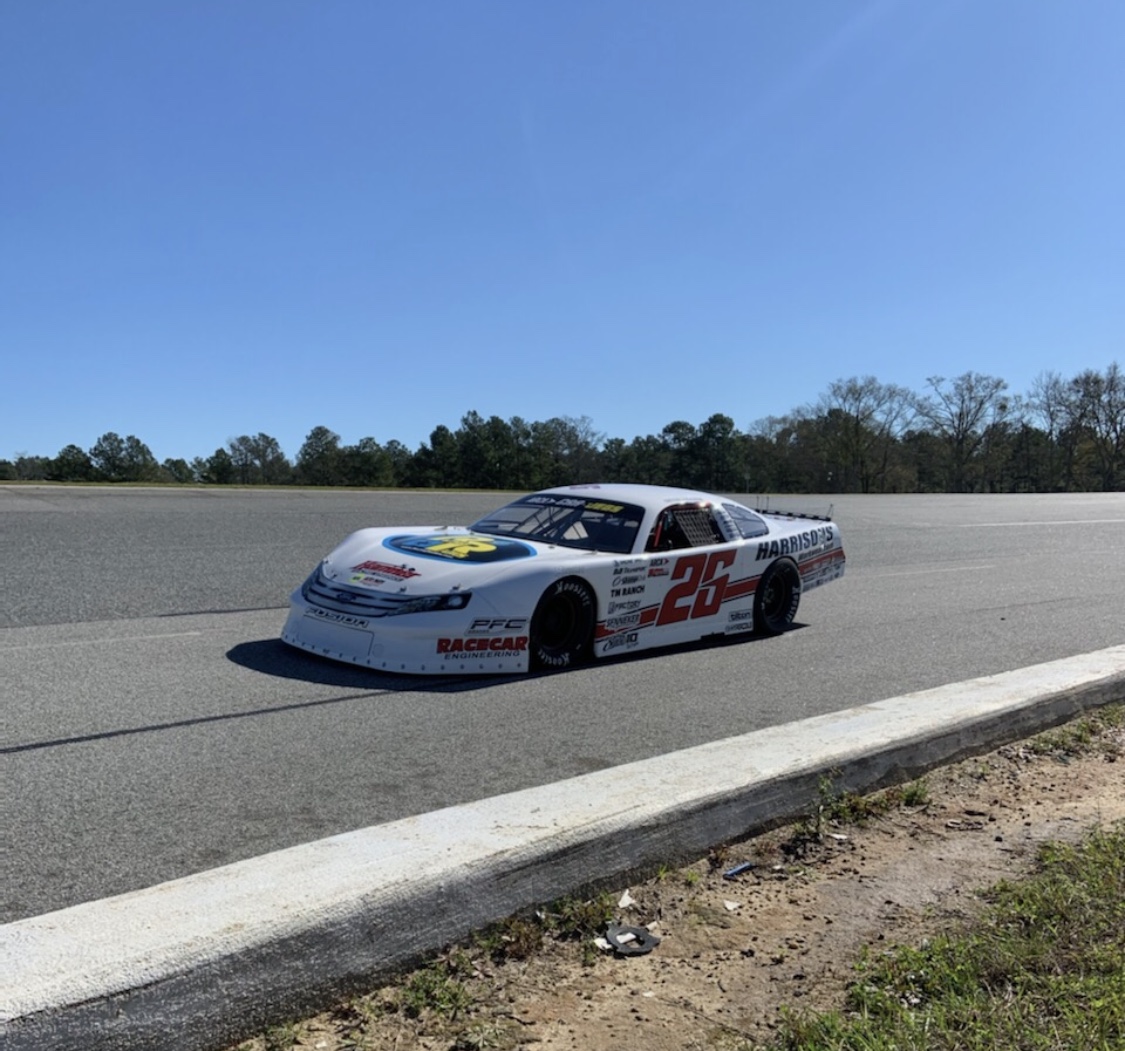 The 2020 Super Late Model season began as many races end — with Bubba Pollard atop the scoring pylon.

The de facto face of the discipline paced a field of 27 cars with a fast time of 15.875 in time trials. As a result, Pollard will lead the field to green in front of youngsters Corey Heim, Jake Garcia and Dawson Fletcher behind him.

Pollard is seeking his second Speedfest victory following his first in 2016.

“This helps,” Pollard said. “Track position here is critical. Putting yourself in position. The controlled pit stops and taking two tires at a time will be a different mix.

READ MORE: Jeremy Pate is the underdog story of 2020 to follow

He’s arguably had the best car here several times over the past couple of years, but has been involved in incidents, usually not of his making.

“The restarts, because of how the track is here, is usually tough,” Pollard said. “The way CRA runs the restart boxes are tough. It’s tricky. You have to stay on top of things, be smart, and learn throughout the day, where you need to be, top to bottom.

“The groove widens out, and eventually, you got to learn how to run top-to-bottom. It should be fun.”

Stephen Nasse initially qualified 20th but pulled his car out of impound to make some changes since it qualified so poorly. This race marks the first time he had raced in a Rowdy Manufacturing chassis and his Jett Motorsports team is still establishing a notebook with the car.

The complete starting lineup can be found below.