Jeremy Pate and Larry Blount geared to contend in 2020 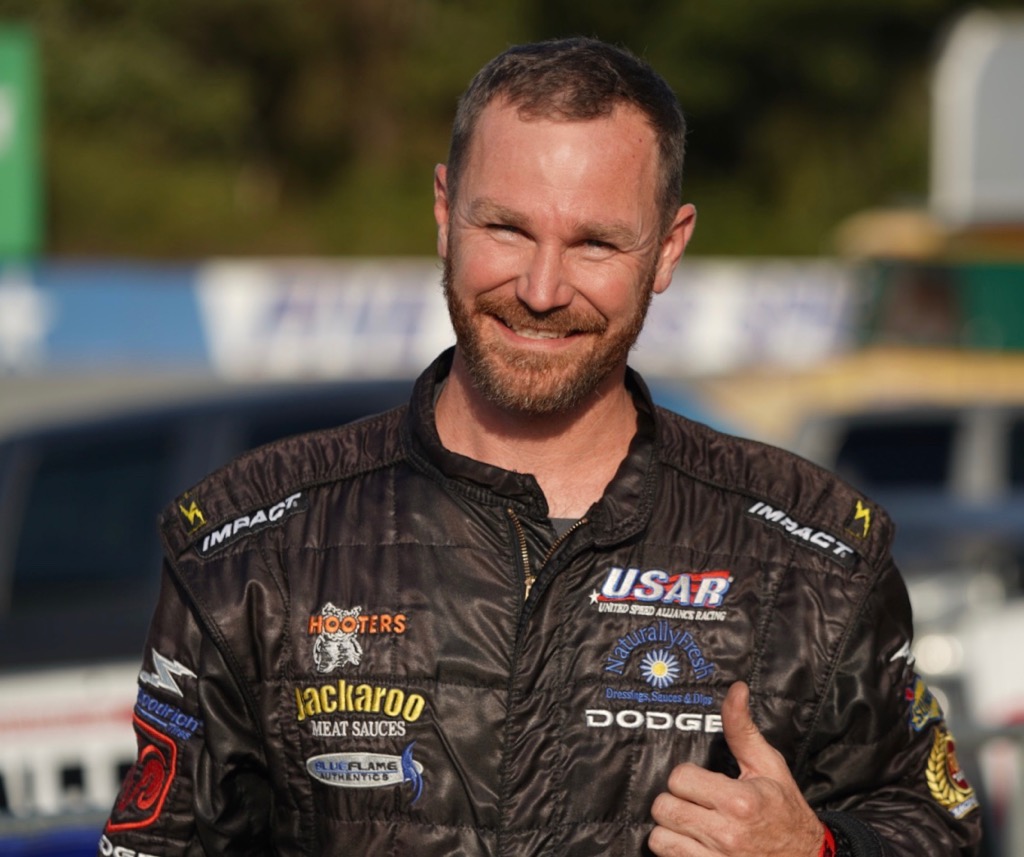 Jeremy Pate and Larry Blount Motorsports are preparing to send it.

The breakout Super Late Model team of 2019 is poised to take that next step over the summer and have started early to make it happen as the No. 21 unloaded at Watermelon Capital Speedway this weekend for CRA Speedfest.

And they aren’t here to merely race — they feel capable of winning it too.

But the last anyone saw of Pate and Blount, it was a fiery crash in the middle stages of the Snowball Derby in December, a parts failure sending their car into the wall in Turn 1 of the legendary short track not far from the driver’s Pensacola home.

It was a disappointing end to a resurgent season that saw Pate return to the front of the field in a Super Late with a committed car owner who worked diligently to put the pieces together.

Pate was a contender for much of the first week in December and immediately returned to work in the aftermath of that crash to regain what they had lost.

“Oh yeah, I was bummed,” Pate said of the crash. “The worst thing was watching the car burn and just hoping that we could duplicate what we had before. But, obviously, the guys at FURY, they’re so good.

“We took the car back to North Carolina for a new clip, and to get everything rewired, and basically shook it down on Monday at Five Flags. We came right back here with it, tested for two hours and we’re gaining on it. They’re going to have to worry about us tomorrow and the rest of the season.”

They backed-up the boast by posting the fastest time in second practice on Friday afternoon.

The possibility of Pate returning to Victory Lane is such a refreshing narrative, given everything that has happened since he captured the Snowball Derby pole in 2002. Pate never found the funding to take his talents to the highest levels but remained in short track racing under a variety of capacities.

He took a hiatus from racing in the middle part of the last decade to work with FURY Race Cars with Jeff Fultz on Steven Wallace’s No. 66 entry. In 2016, Pate nearly had his right arm severed at work when it got caught on a forklift exhaust pipe. The incident ripped tendons and muscles from his arm. He still can’t control two fingers and competes with a specially-designed steering wheel. 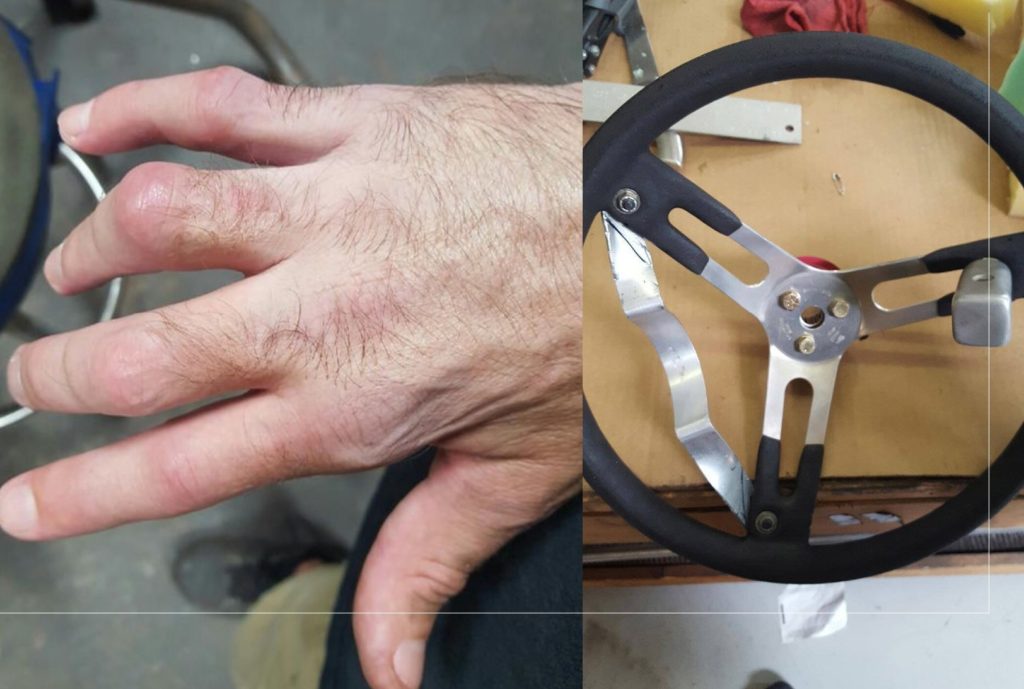 And through it all, Pate has reemerged at 42-years-old as one of the can’t-miss underdog stories of the 2020 season.

“Larry Blount has given us all the right parts and pieces,” Pate said. “I mean, we more or less have factory help with FURY and Progressive Engines, Jett Motorsports. We lean on them a lot. PFC Brakes.

“We’re in this together. It’s a real good group of racers and this should be a good year. I mean, I never would have thought it would take 42 years to have all the pieces in place, but I’ve got it now. We still need some good luck because this is racing but this is all you can ask for.”

And it starts with Blount, who had spent the last several years in Pro Late Models with a rotation of drivers coming through the No. 21. As much as Pate likes to credit Blount, the car owner is reciprocal for what the driver has brought to the table as well.

“You just have to have the right people,” Blount said. “We’ve made some changes. Jeremy and some different people helping with the car. This is a team effort. Everyone does their part. We have a great team that buys into what they need to do to make the car faster.

“I’m doing my part to find them the funding and equipment they need to do their job better. So, no one is lacking. We’re a small team with big goals.” 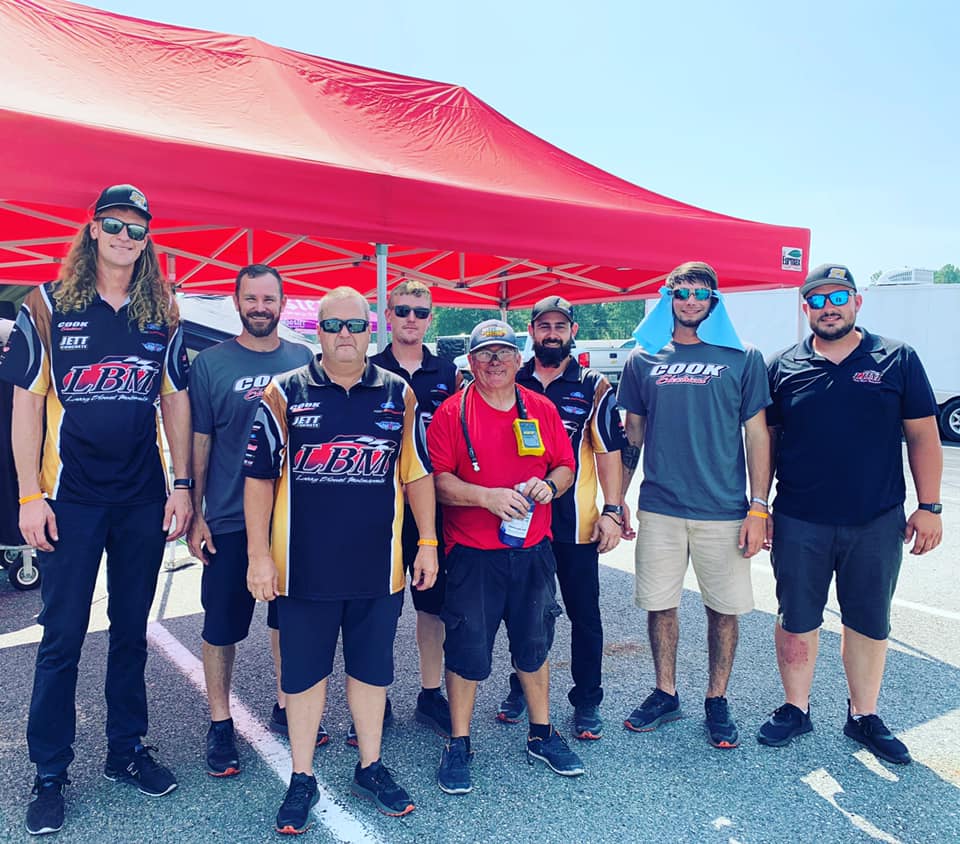 Pate’s goals are even bigger than Blount’s.

He’s targeting four wins across a schedule that will include Speedfest, the entire Southern Super Series campaign and a handful of crown jewel events like the Winchester 400, All-American 400 and Snowball Derby.

Blount would be thrilled with two victories.

“Our goal last year was to run 100 percent of the laps the races we entered,” Pate said. “We did that up until the Derby. We need to get a couple of wins down south, the tracks we know the best, know that we can beat Bubba (Pollard) and those guys before chasing them to the other tracks.

“But we are definitely gaining on it.”

After Speedfest, the No. 21 will next enter the Rattler 250 at South Alabama Speedway, a very similar bullring to the one in South Georgia this weekend. Even if Pate can’t reach Victory Lane, he hopes to bring the car back in one piece and send it to Kinston, Alabama with an equal shot to build on the notebook.

“There isn’t a safe place here because of the traffic and late restarts where everyone seems to lose their cool,” Pate said. “You can run a perfect race, but you need to have some luck too.

“Look at what happened to (Ty) Majeski at the Derby — that wasn’t their fault. This is a good race track for us but it’s even better with South Alabama next. This is a good way for us to start our season on the right foot.” 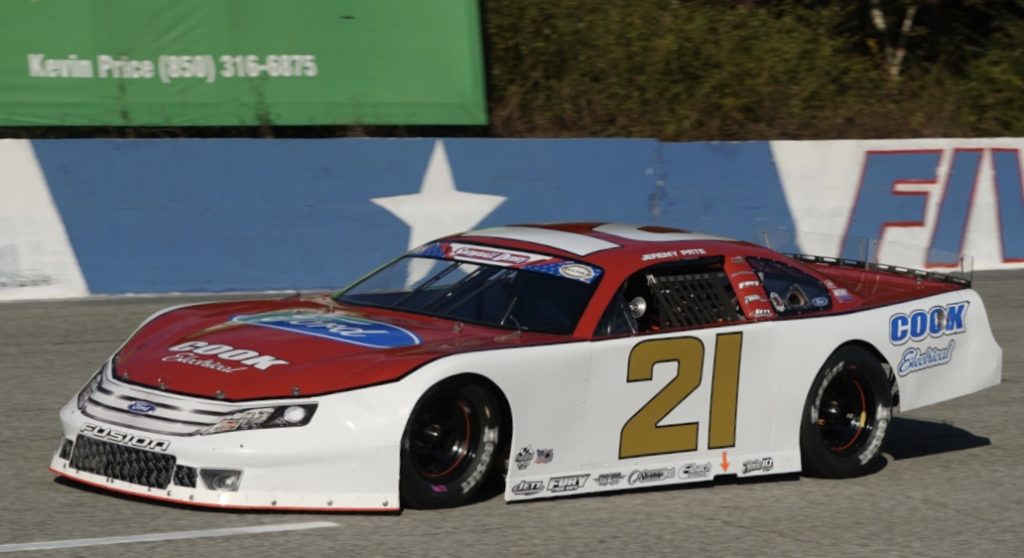