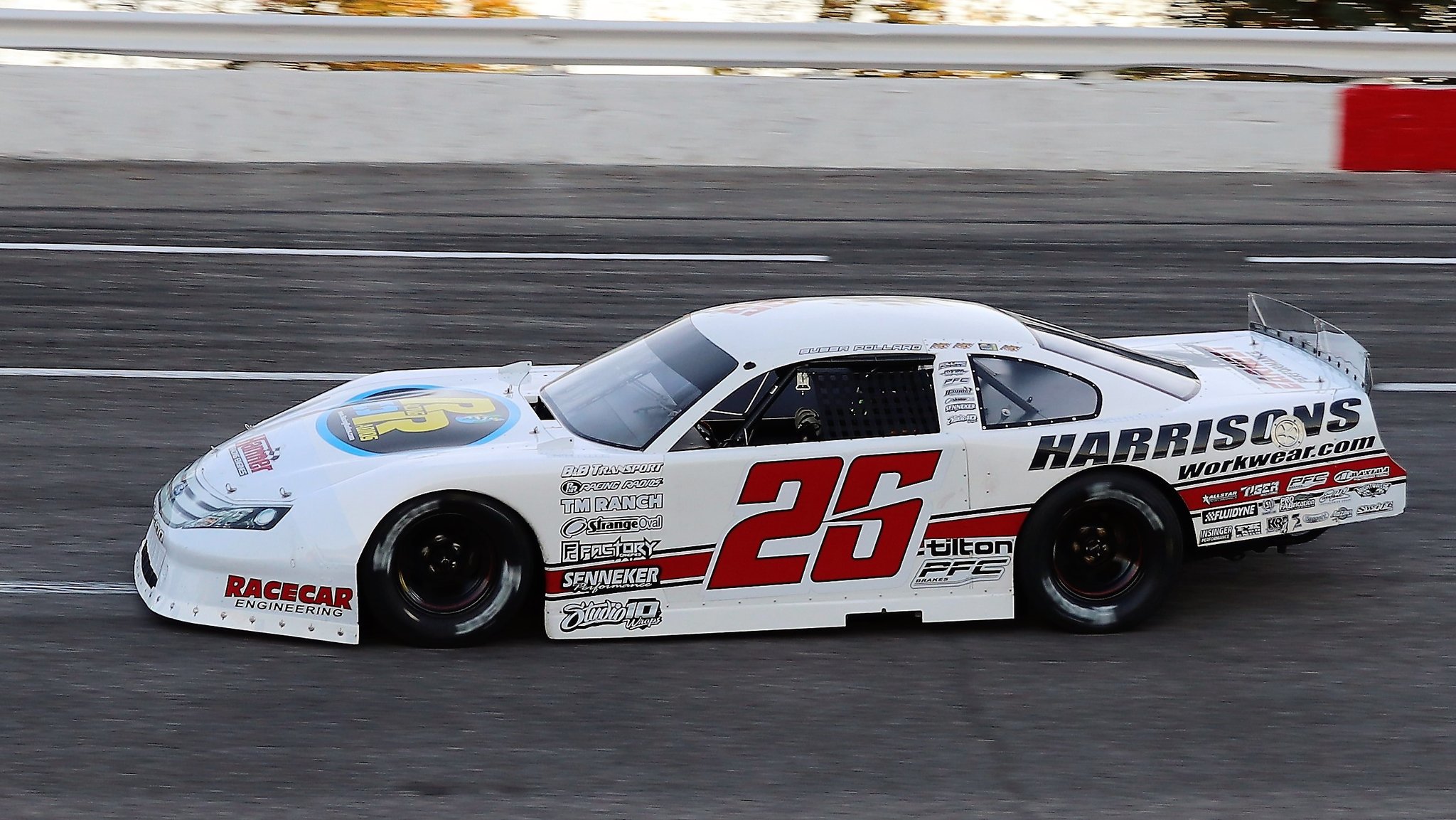 He had noticed smoke from his hood just as he cracked the top-five and was attempting to hold on for a caution that never came. He saw debris that he suspected could give him the break he needed but it just didn’t play out that way.

“I just needed an adjustment there, work on it a little bit, and I think we would have been fine. I just hate it. We didn’t get to see what we had.”

Bubba will have to settle with just one guitar instead of two this year, which is an accomplishment in its own right, having won the 100-lap Pro Late Model prelude earlier in the afternoon.

Next up for Pollard is the last remaining crown jewel for his resume, the Snowball Derby at Five Flags Speedway in Pensacola, Florida.

“Yeah, we tried some new packages here,” Pollard said. “I think it’s going pretty good so we can take it and go test and see how we do.”