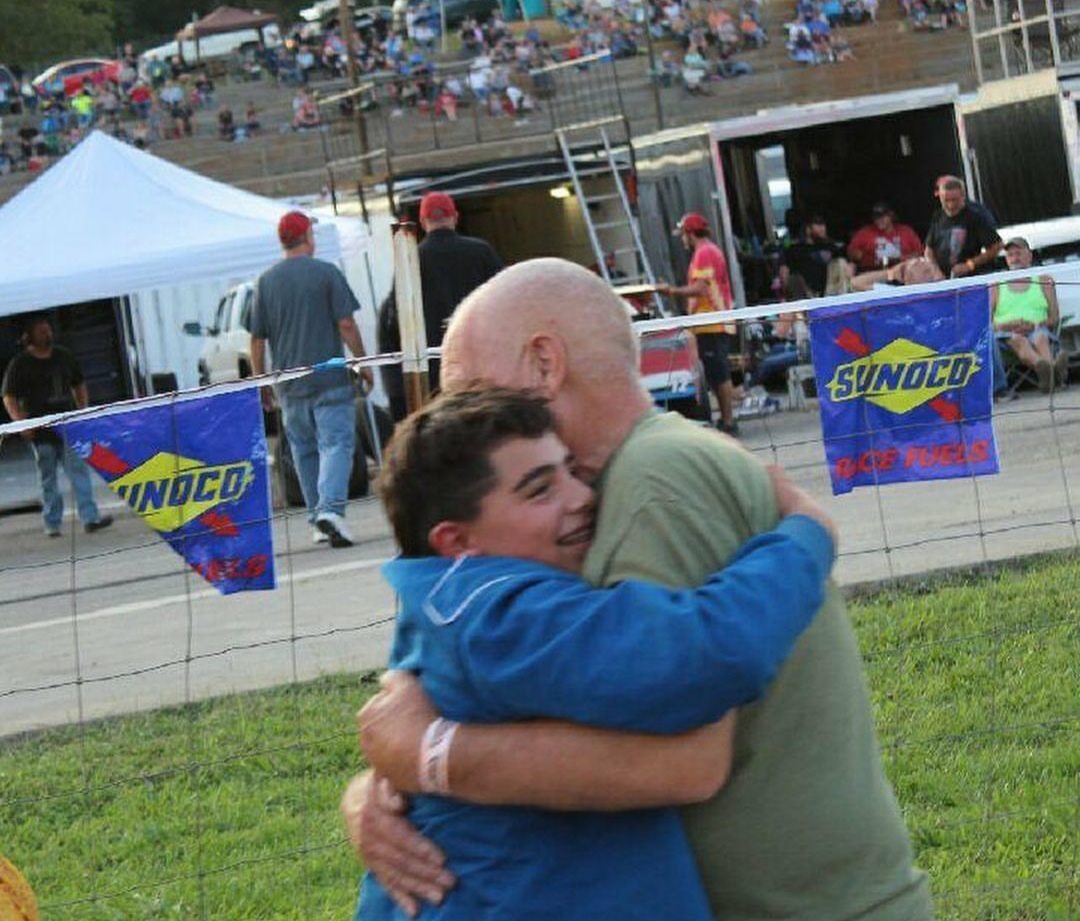 Brooks, who was 68, was a husband, a father, and a grandfather.  He was well-liked by all the racers at Franklin County Speedway and had a career that spanned over 30 years and included numerous wins at the 3/8-mile track and a championship.

“Calvin had raced at the speedway for 30-something years,” longtime Franklin County Speedway owner Whitey Taylor said when confirming the news to Short Track Scene.  “He came here in the late 80s or early 90s, real great, personable guy.  Everybody liked him.  Even the other racers pulled for him when he won races because he had al imited crew and did a great job, especially with the Late Model class.”

Brooks began his racing career at Oak Level Speedway on dirt before transitioning to asphalt at Franklin County Speedway, and racing had been passed down to his grandson, Gennaro Palumbo, who had raced in the Stock-4 feature moments prior to the Late Model race.

“He had a really close family,” Taylor stated.  “His wife’s taking it really hard.  I just left the hospital and there are about 25 people there, grandkids and family.”

“The Franklin County Speedway family is heartbroken today with the loss of Calvin Brooks,” Austin said.  “He’s been a part of Franklin County Speedway since before I can remember attending races.  Calvin was a kind man and was loved by everyone at the track.  Losing him will be a hard loss going forward but I’m sure he was where he wanted to be today.  Our prayers go out to his family and friends.”

Brooks had been running in the third position in the race when his heart attack began.  Coming out of turn four, Brooks appeared unresponsive and careened into the turn one wall.  The red flag was immediately displayed and track safety crews rushed to the scene along with firefighter and EMT Justin Owens, who raced in the Mini-Stock race shortly after.  Owens administered CPR while a registered nurse, who had been in the stands, also raced down to assist the efforts.

“It was hard strapping in a car after being a part of this, but as racers, most would agree we would want the show to continue,” Owens said on Facebook.  “I personally would like to thank each and everyone that helped myself and the others with resuscitation efforts.”

Brooks was transported out of the track and then airlifted to Carilion Franklin Memorial Hospital where he was pronounced dead on Sunday night. 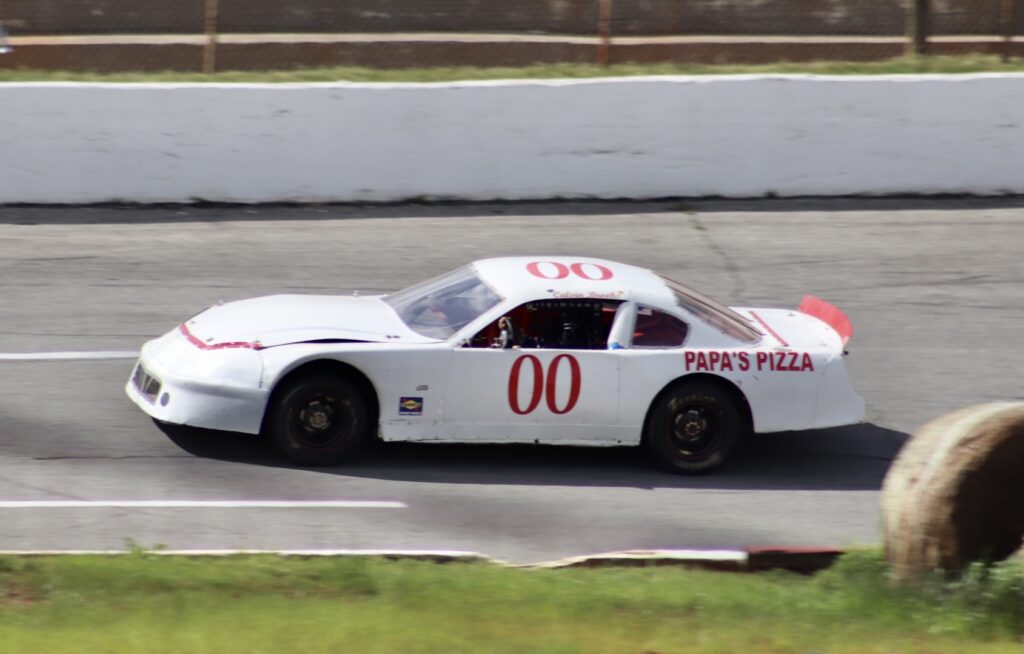