The CARS Tour Late Model Stock race scheduled for July 11 at Carteret County Speedway in Swansboro, North Carolina has been postponed to September 12 due to the surge of coronavirus cases in the state of North Carolina. On Wednesday, North Carolina Gov. Roy Cooper extended the second phase of the state’s reopening plan through […] 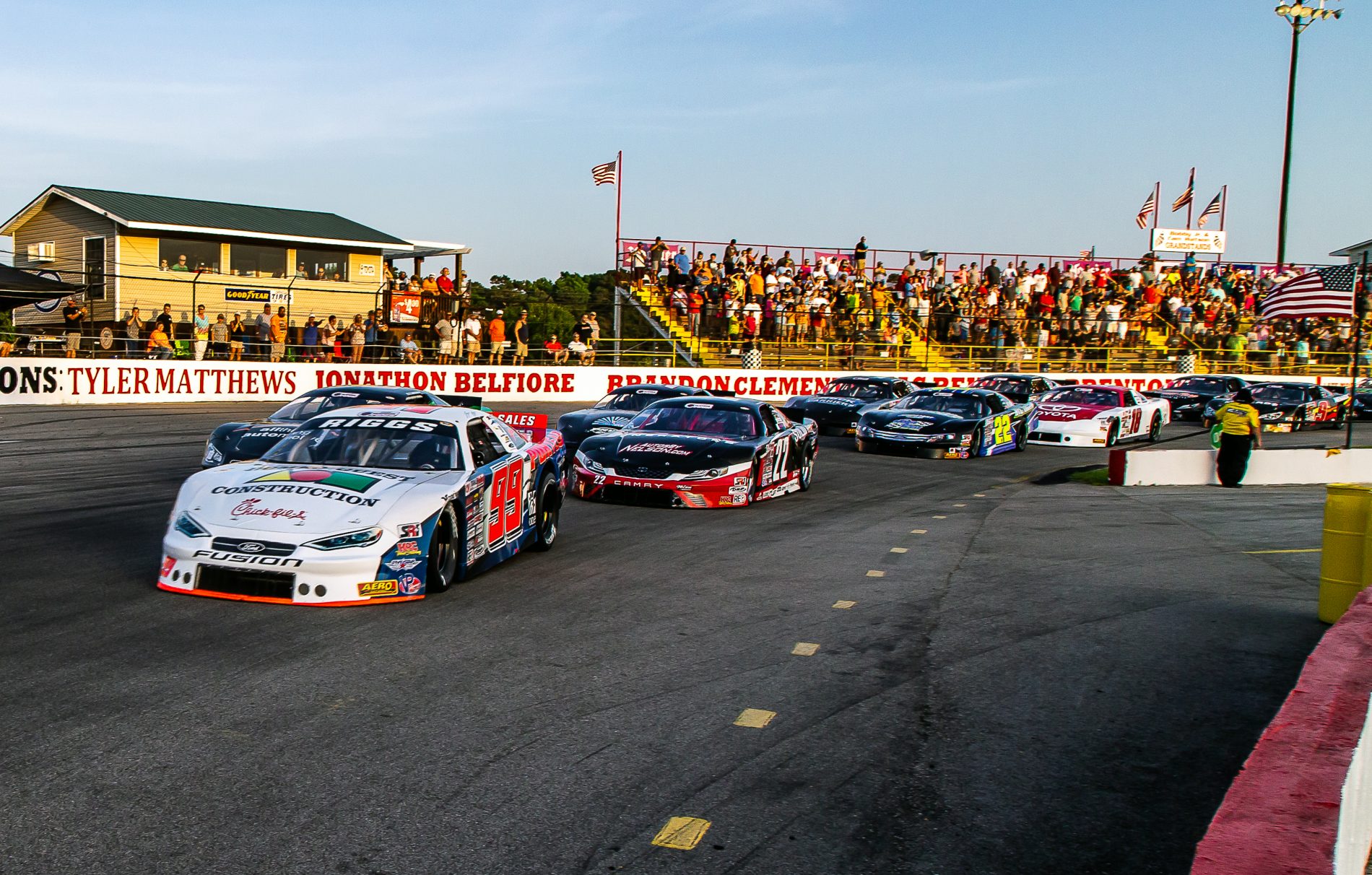 The CARS Tour Late Model Stock race scheduled for July 11 at Carteret County Speedway in Swansboro, North Carolina has been postponed to September 12 due to the surge of coronavirus cases in the state of North Carolina.

That means only 25 spectators would be permitted into the event. However, Carteret County plans to host a weekly race on Saturday night that is expected to welcome more than 25 fans.

The most recent CARS Tour event at Hickory Motor Speedway took place without fans in attendance. The event prior to that took place at Ace Speedway in front of 2,000 fans in defiance of the North Carolina state order. That event featured a competitor who later tested positive for COVID-19. Ace Speedway has since been shuttered due to a court order after track operators Robert and Jason Turner was sued by the state’s health and human services department.

The next scheduled CARS Tour event will take place on July 4 at Jennerstown Speedway in Pennsylvania. This is a Super Late Model event co-sanctioned with the Champion Racing Association.

The Throwback weekend at Hickory (North Carolina) for both the Super Late Models and Late Model Stocks remains scheduled for August 1.

A Conversation with Josh Berry and Dale Earnhardt Jr.

Respect wins out after Ryan Millington, Layne Riggs incident
Bobby McCarty Breaks Through for First CARS Win of 2020 at Hickory