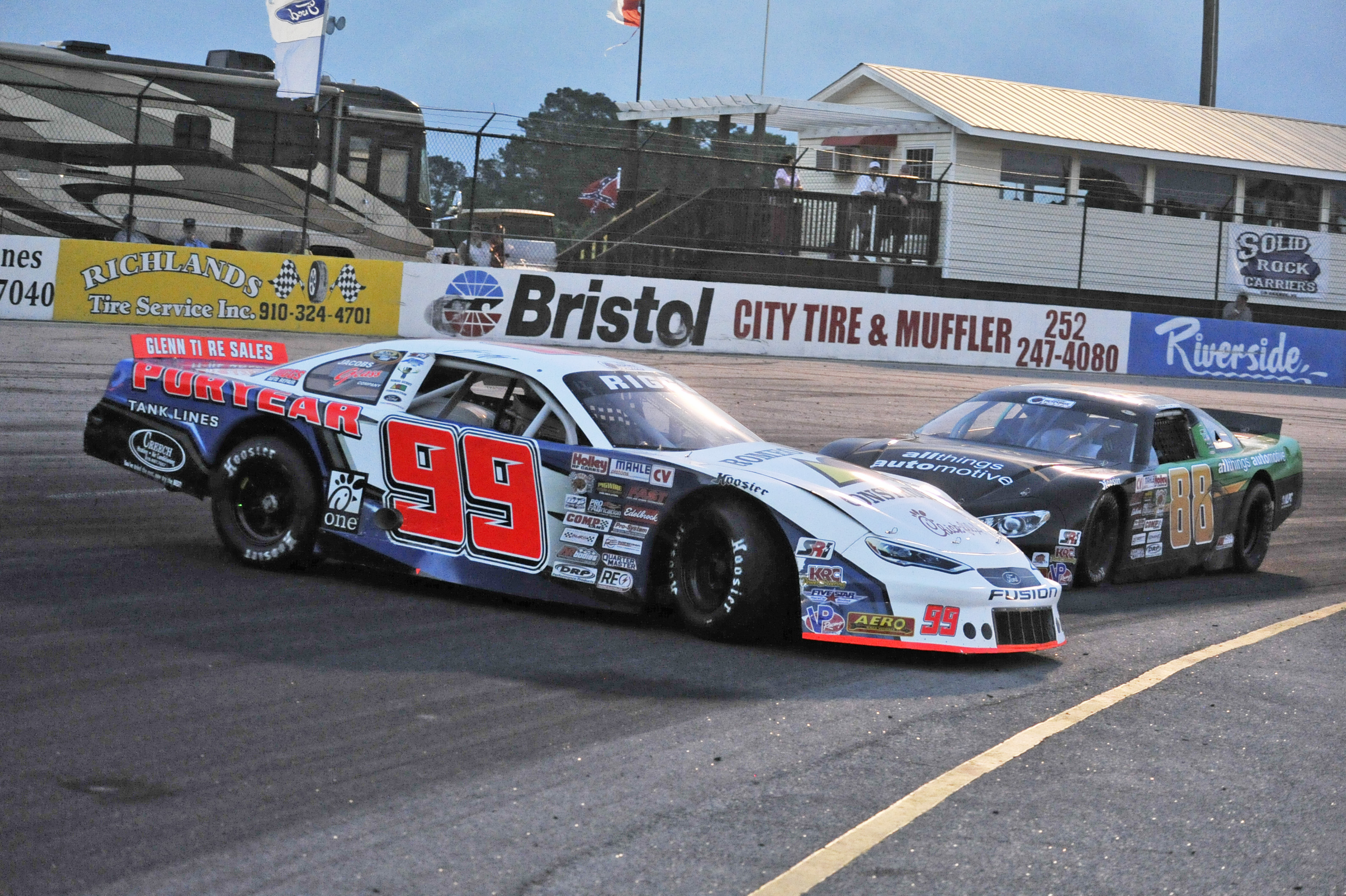 Year five of the CARS Response Energy Tour certainly stands to be its most diverse.

During the past half-decade, the North Carolina based series has become a premiere touring division for both Super Late Models and the spotlight Late Model Stocks. Over the four previous seasons the sanctioning body has hosted 85 different races across both divisions.

Throughout those events, 353 different drivers have made a start in CARS Tour competition, with over $2.1 million dollars in purse money being paid out during that span.

The 2019 season will see the return of the Touring 12 loyalty program, the debut of a post-season exhibition road course race at the Dominion Raceway road course and the emergence of CARS Tour as the only Super Late Model series in the Carolinas and Virginia due to the departure of the PASS South series.

And perhaps most notably, the 2019 schedule includes the debut of a new $30,000-to-win Late Model Stock race at Orange County Speedway on April 6-7 — the richest race in the history of the discipline as it also pays $1,250 to start for a six-tire race.

The schedule consists of 11 points race for the Late Model Stocks and eight points-paying races for the Super Late Models.

CARS Tour will once again host events in North Carolina, Virginia, and Tennessee. For the first time in series history the tour will not visit South Carolina, however, the series will make much anticipated returns to familiar tracks in Southern National, Motor Mile, and Dominion Raceway

Langley Speedway in Hampton, Virginia will also make its debut for the LMSCs.

“We are proud of this schedule and we are happy to get it out early so our competitors, fans, and our partner tracks,” series director Chris Ragle said in a release. “While we are sad to see awesome events at tracks like Wake County and Myrtle Beach go away, there’s no doubt that they’ll be back with the CARS Tour in the future.

“We’ve always made it a priority to mix things up on our schedule to prevent it from becoming stale. With that said, I think we have great 2019 schedule at some phenomenal facilities. With the return of the Touring 12 program, the $500 bonus for running three races in a row, The Old North State Nationals for Late Model Stocks, 40% of the Super Late Model races paying $10,000 to win, two co-sanctioned Super Late Model events, and the 3rd Annual Mid Atlantic Classic we should have a great fifth anniversary season ahead of us.”

-Inaugural “Old North State Nationals” at Orange County Speedway April 6-7, 2019 will be the largest paying LMSC race in history with a minimum of $30,000 going to the winner and a minimum of $1,250 awarded to start the six tire feature event.

-The third annual Throwback 276 at Hickory Motor Speedway continues on its traditional date of August 3rd.

-For the third consecutive season the 2019 LMSC champion will be crowned at South Boston Speedway.

-The co-sanctioned race between the CARS Tour, Southern Super Series, and CRA at the Fairgrounds Speedway in Nashville, Tennessee moves to May 4th.

-The 3rd Annual Mid Atlantic Classic at Orange County Speedway, that will once again pay $10,000 to win and an overall increased purse, moves to August 24th.

-The third annual Throwback 276 at Hickory Motor Speedway continues on its traditional date of August 3rd.

-The return of Super Late Models to the ultra-fast and beautiful Motor Mile Speedway in Radford, Virginia happens on May 18th. This will be the first time SLM have graced the track since the 2015 inaugural season.