Short Track on TV this Weekend 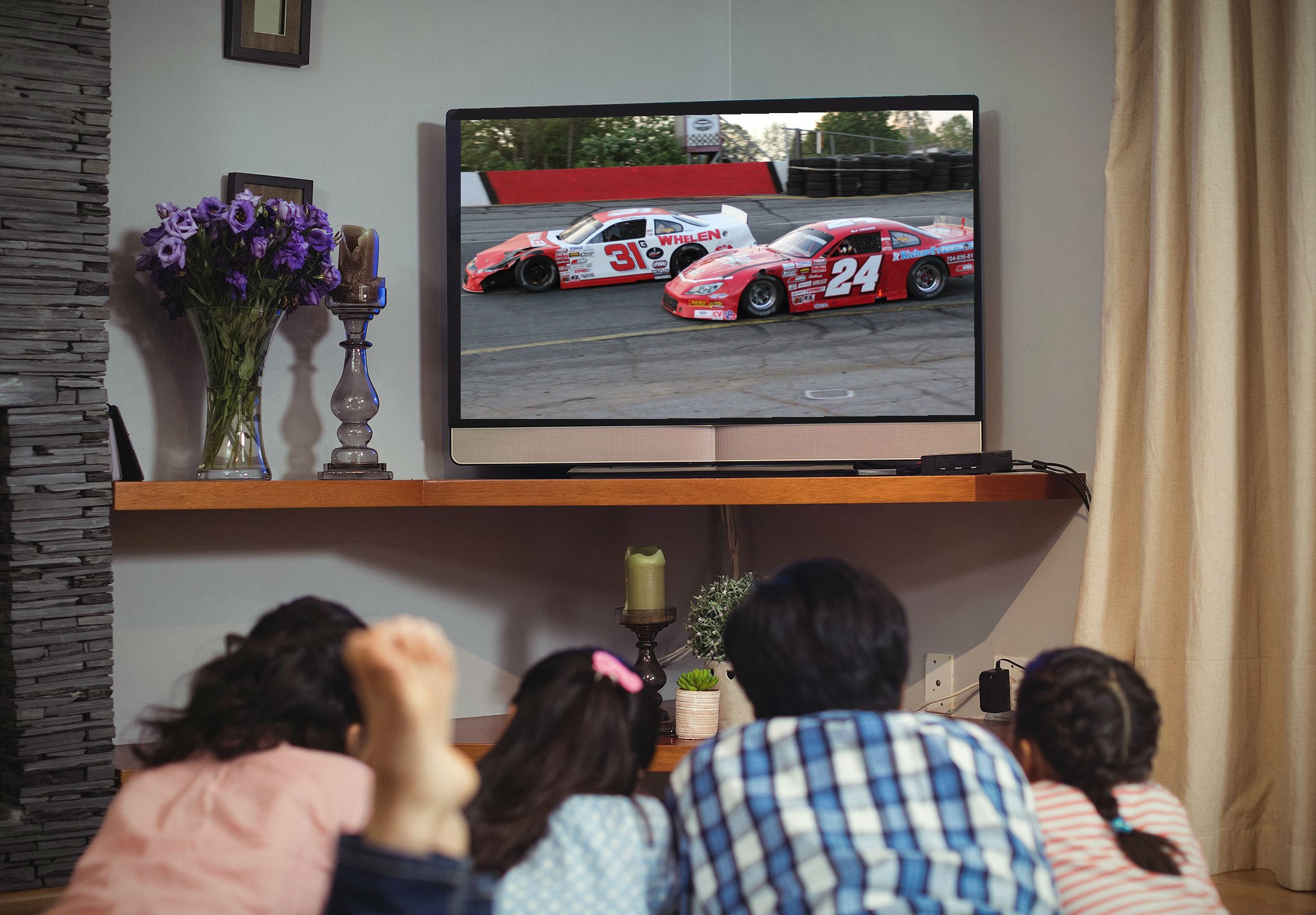 For short track fans in need of a fix this weekend, there are a handful of events to be consumed with numerous events across the country providing a live broadcast.

While there are no asphalt majors on the docket this weekend, the second Southern Super Series race of the season at Five Flags Speedway in Pensacola is available via a Pay-Per-View stream.

The second NASCAR Whelen Modified Tour race of the season is also available for free alongside the K&N race and the season-opener from Langley Speedway in Virginia.

Here’s a short list of short track racing streams for the last weekend of March.

The road to the Snowball Derby begins on Friday night with the first Super Late Model race of the season at 5 Flags Speedway in Pensacola, Florida. It’s also the second race of the 10-race Southern Super Series schedule following Giovanni Bromante’s debut victory two weeks ago in the Rattler 250. He is expected to be joined by defending champion Casey Roderick, Stephen Nasse and Donnie Wilson.

Five-time champion Doug Coby began his pursuit of ‘six’ by winning two weeks ago at Myrtle Beach Speedway in South Carolina. There is one more southern race on the docket before the teams return north to New England, which means a great mix of series regulars and the old guard of the Southern Modified Tour.

The Late Model Stocks are the main attraction at Langley Speedway and the opening race of the season is still a bit of a mystery in terms of turnout. Danny Edwards won his second-place all-time Langley track championship last year over brother Greg Edwards. Mark Wertz, CE Falk, Connor Hall and Brenden Queen have sporadically called the track home in recent years. So it will be interesting to see who answers the bell on Saturday night in the season-opening 100 lapper.