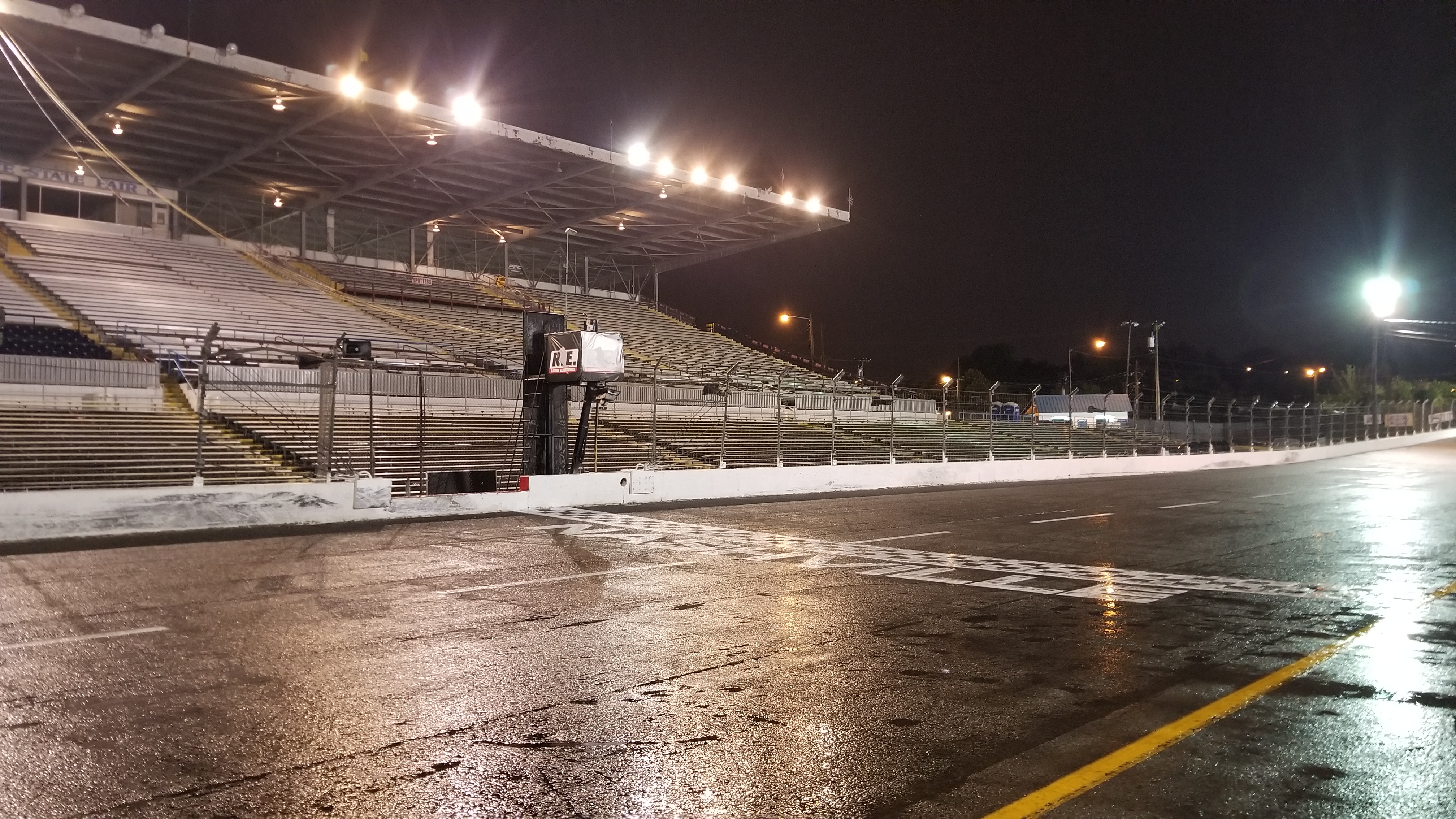 Despite the best efforts from speedway officials, the 2018 All-American 400 was simply not meant to be.

A race that was twice postponed last fall and again rescheduled for this weekend was finally outright canceled on Wednesday due to an abysmal forecast that called for thunderstorms throughout the planned duration of the event.

“The forecast is awful for this weekend and we don’t want the racers and fans to have to spend the money in travel costs to come here for nothing,” said Claire Formosa, VP of Fairgrounds Speedway Nashville. “Many of the drivers were coming from a long way, so we wanted to do this early to help them out. We are now going to focus on our regular season opener next Saturday and get prepared for the 35th All American 400 this year.”

A stout field of Super Late Model stars were scheduled to compete against Monster Energy NASCAR Cup Series points leader Kyle Busch on Sunday afternoon. The entry fees and pre-paid pit passes for all of those drivers will be refunded by track management.

Drivers who were in Nashville for the original attempt at the All American 400 last fall were scheduled to receive several incentives upon their return this coming weekend. Officials maintained that those incentives will remain intact for this year’s race.

“Everything we intended to honored this weekend we will honor in November for the team’s that were here last November,” Formosa said. “We are also working with our staff, the racers and other industry people to get ideas for other incentives for the 35th All American 400 to make it even more attractive than ever before.”