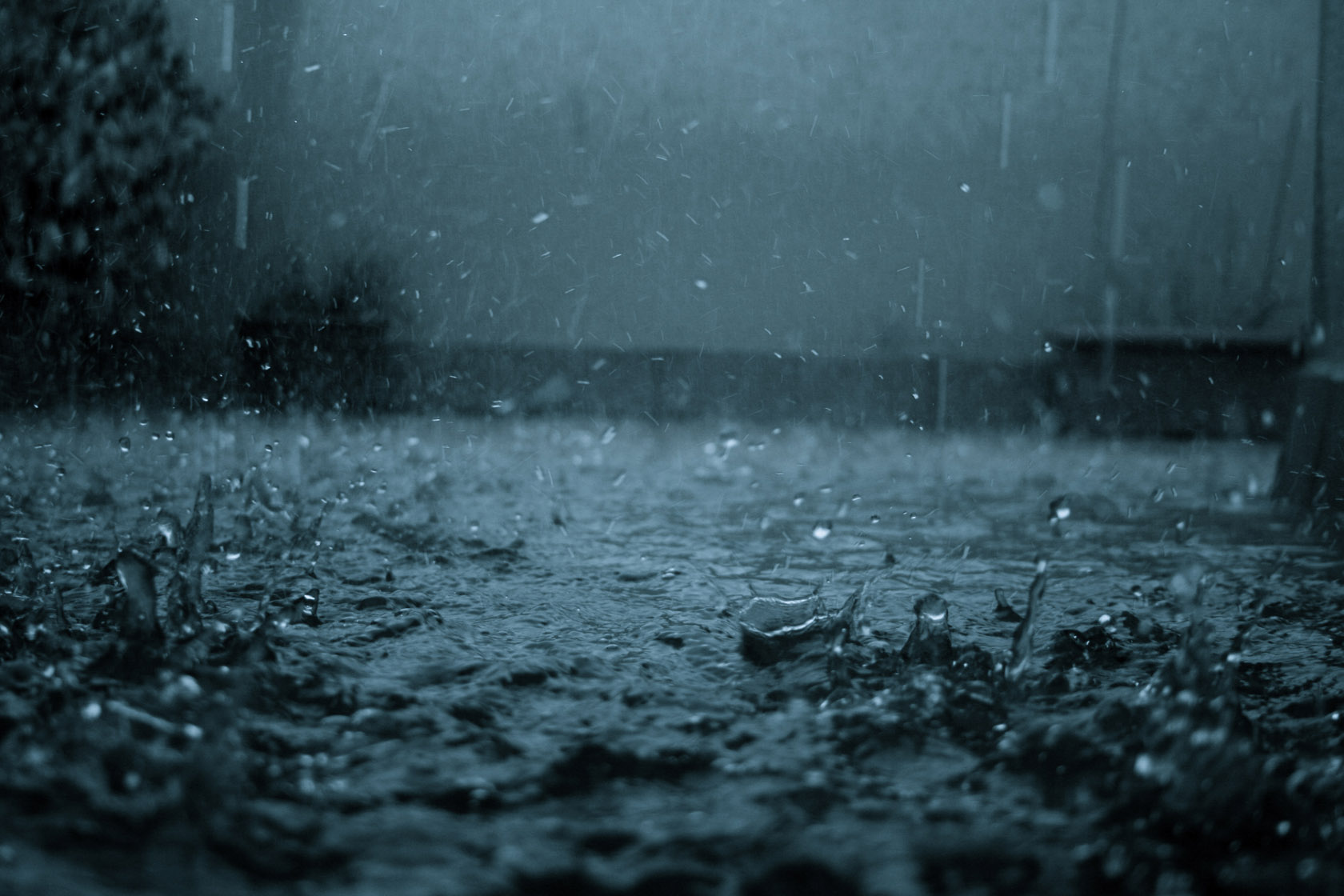 The $10,000-to-win Puryear Trucking 175 at Wake County Speedway is on hold for another day.

An unfavorable forecast in Raleigh, which called for an 80 percent chance of rain well into the evening, forced the CARS Tour to announce the event’s postponement to Sunday very early in the morning.

NOTICE ❗️ Due to weather the PurYear Trucking 175 at @WCSpeedway has been moved to Sunday, October 10th. Please see the revised schedule. pic.twitter.com/BlYeCLTKHY

The delay gives drivers and teams extra time to figure out how to tackle the tight, quarter-mile bullring in Wake County, which is also expected to be a crucial turning point in the CARS Tour championship battle.

Grandstands open to the public at 2:30 p.m. with single-car qualifying for the CARS Tour taking place starting at 3:45 p.m. right after local division practice and qualifying concludes.

The green flag for the 125-lap CARS Tour feature will fly right after the Vintage Outlaws race that starts at 5 p.m..