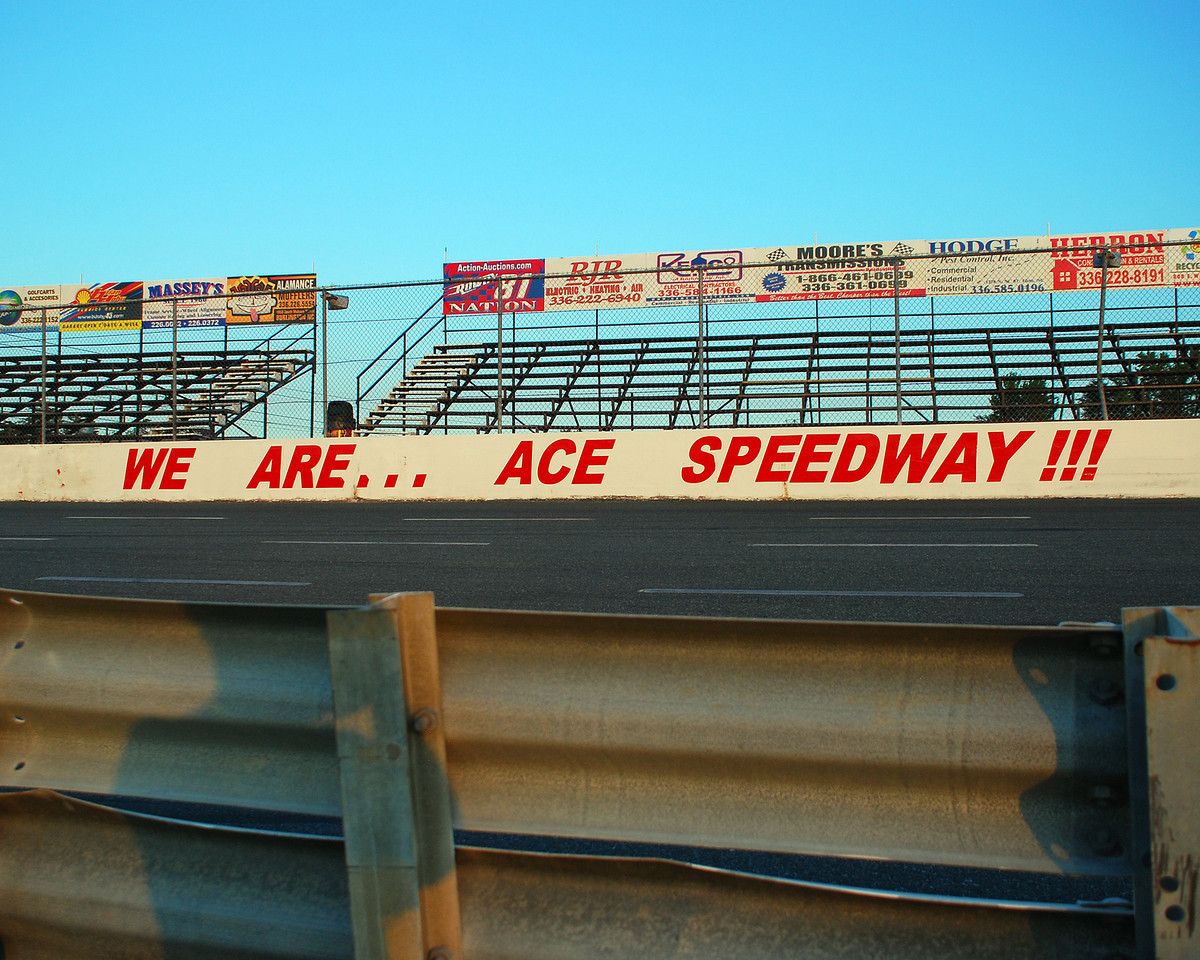 Not only is Ace Speedway alive and well, the 4/10th mile track will play host to one of the best fields of Late Model Stocks witnessed all season.

It wasn’t that long ago that the track had a dubious future but that was before owner-promoters Jason Turner returned weekly racing to Elon, North Carolina. Not only is weekly racing back, so too is regional tour racing with CARS Tour set to make its debut on Saturday night with ‘The Race at Ace.’

Many of the championship contenders like Bobby McCarty, Deac McCaskill, and Lee Pulliam have a limited amount of experience at Ace, leaving the door wide open to all in attendance to score the victory on Saturday night. McCarty holds a 12 point lead over Pulliam and 19 over McCaskill in the championship standings.

While qualifying is always important at a CARS Tour race, the tight corners at Ace Speedway can make passing a chore and having a solid starting position in the 125-lap race will be a key factor in coming out on top in The Race at Ace.

No one knows that better than multi-time track champion and CARS Tour semi-regular RD Smith.

“We are really looking forward to the CARS Tour coming to Ace,” Smith said. “We’ve came so close to winning a race on the tour, but for one reason or another we haven’t been able to finish it off. This could be our best shot yet, but no doubt the competition this year is probably the toughest it’s been since the start.

“I think Ace could be one of the best races this year on the schedule. The track produces some real tight racing which is what keeps the fans coming back and should pack the place Saturday night. I think it could be an eventful night.”

Series newcomer Trevor Ward from nearby Winston-Salem, NC calls Ace Speedway his home track on the CARS Tour and has been looking forward to this race for quite some time. The youngster has managed a full season of CARS Tour competition and a full season of racing at Ace putting him third in the track’s championship standings.

On the flip side Ward is just 12th in the CARS championship standings and 4th the TORP Chassis Rookie of the Year standings without a top ten yet, and 47 points behind rookie leader Sam Mayer. While Ward understands the competition at Ace this weekend will be tougher than normal, having raced with the tour all season and his home track advantage he has could easily produce his best career CARS Tour finish Saturday night.

“We are a small family team, mainly just me and my dad, so it’s been a big learning curve for me going to all these new tracks every week,” Ward said. “I think we keep getting better every time we show up, and with this weekend being at Ace I do think we have a chance at a real good run.

“I think if we can have a good finish at Ace that might get us hitting on something and get us some good finishes in the second half of the season.”

The complete known entry list can be found below.