Oct. is the targeted make-up date for the Southern Super Series and local Pro Late Models 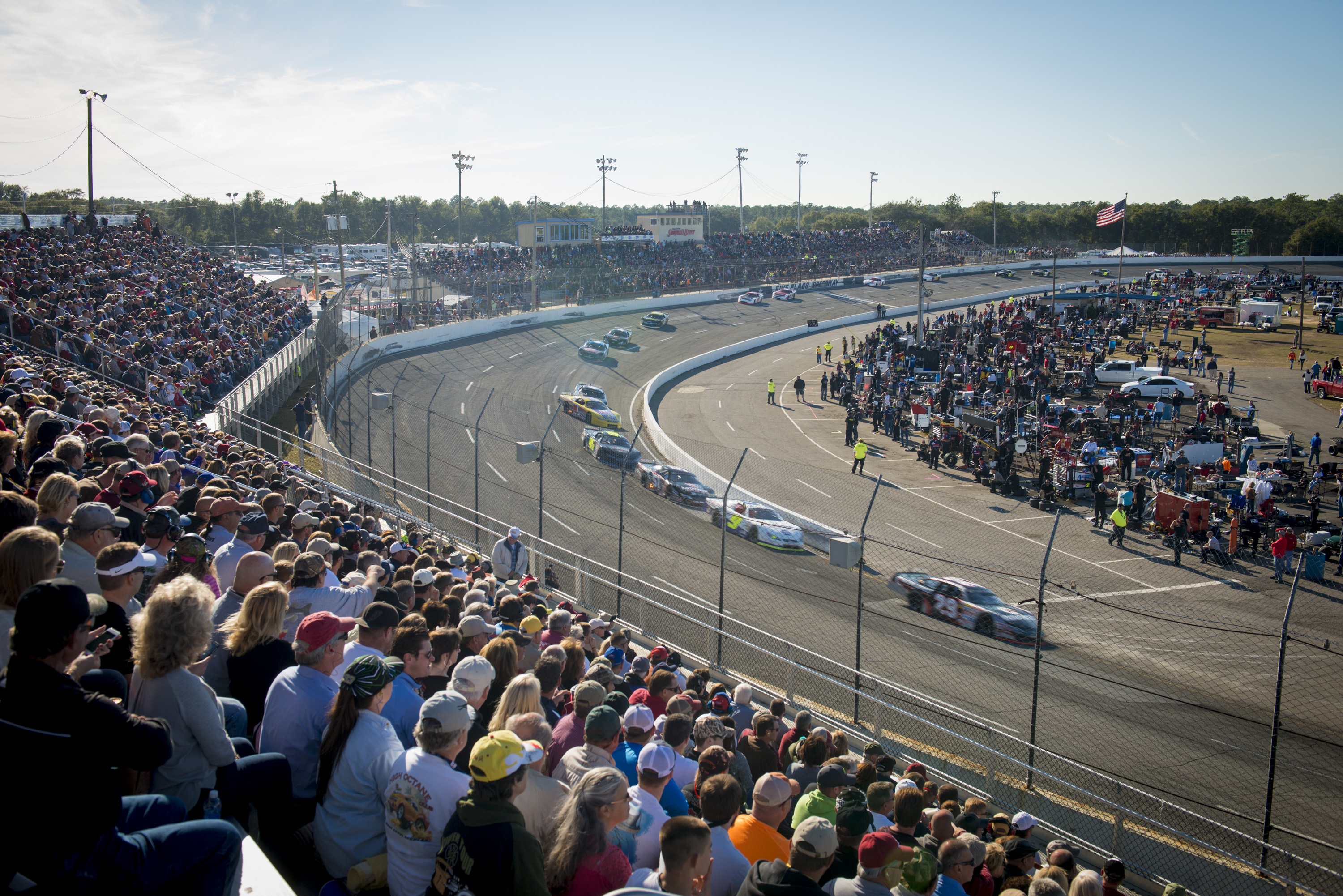 The Southern Super Series race scheduled for Saturday afternoon at Five Flags Speedway in Pensacola, Florida has been postponed due to the aftermath of Hurricane Sally.

Damage appears to be minimal to the venerable half-mile.

“The wrath of Hurricane Sally has us reeling.  While we are still assessing the damage to our facility, we are equally concerned about the status of our community,” said Tim Bryant, Promoter of Five Flags Speedway.  “We’ll dig in and make needed repairs so we can conduct the race very soon, as well standing ready to aid in all local recovery efforts.”

A make-up date is not yet known but the event will be rescheduled with a possible target of October 24.

Those who purchased the Speed51.TV pay-per-view will still have access on the rescheduled date.